Lili Marlene said:
Here is your homework @Bernie Lomax , list 20 movies I should watch from the past decade, from the most basic to the most obscure, whatever works. I probably won't have seen them because I am terrible at movie watching.
Click to expand...

I've seen that one! Even the girlfriend, iffy beforehand, was on board with it being great.

Every random no-mark sticking their oar in 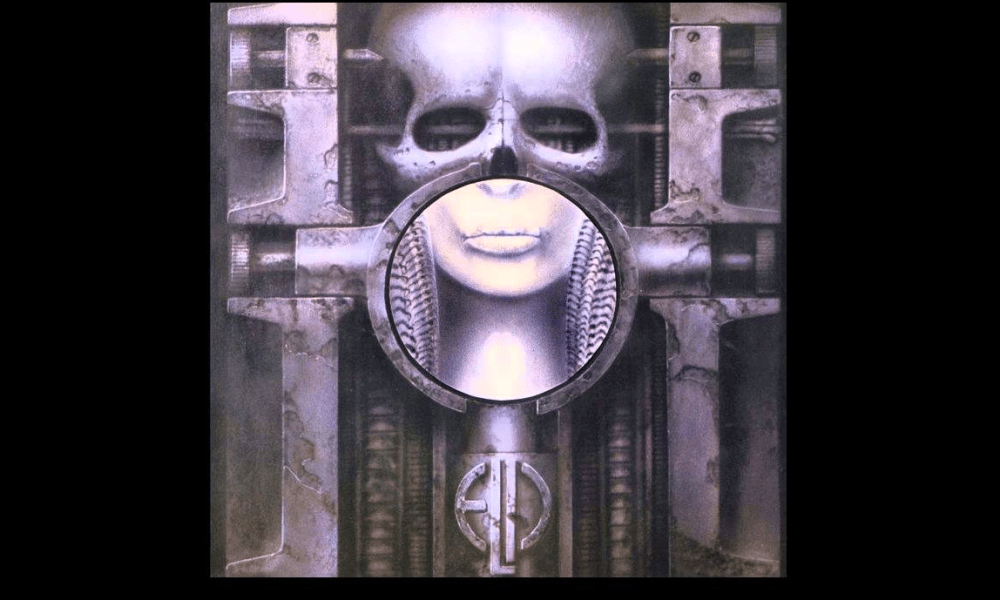 If you’re going to turn a song into a movie, you might as well adapt one that’s damn near feature length in its own right. That’s precisely what Radar Pictures is doing, Deadline reports today, as the company is planning on turning the 29-minute Karn Evil 9 into a sci-fi movie. The Emerson, Lake...

If any of you see anything written about interesting stuff playing at the Berlinale, could you drop a link here?

7 - No tomorrow said:
If any of you see anything written about interesting stuff playing at the Berlinale, could you drop a link here?
Click to expand...

I no longer need this help. I'm sorted.

Thanks to @Bernie Lomax - my Letterboxed pal, I found a bunch of lists for stuff on

So I went to see this movie at a festival last week – Maggie’s Farm – not sure what to expect because once I buy a ticket, I like to go in cold.

Anyway, it’s a packed house cos it’s a movie festival, last screening of the night.
And the movie starts and it’s all these long static shots, about 5+ minutes long, where nothing happens.

First one is a nature shot, some trees. Ambient sound. Think Frederick Wiseman with no people and zero movement.
Next shot is some bushes. Same thing, just sound and a bit of a breeze.

Third one hits and it’s just a wall. It becomes clear that this is what it will be. Institutional scenes of some place in California.
But nothing’s going to happen; like the floor-mopping scene in Hunger is Michael Bay next to this.
Then I hear the first seat flap up, people have decided that it’s not for them.
The movie moves on to more interior shots; this director is big on empty corners and also unused stairwells.
But now with the regular flap of seats at every scene change; everyone has a different level of endurance.

At some point – couldn’t tell you how long in, time is just oozing away – he sticks a trash can up there on screen for us to ponder, and this lady behind me just starts laughing. Like the kind that you can’t control.
Her seat flaps up, and she goes to leave, but all the way she keeps remembering the trash can and then a burst of laughter and then a “Sorry, I’m sorry”.
She’s laughing at the film, at us, at her for being there.
She exits.
Then a quiet, and some yellow cinder block walls. Seat flaps.
At some point there was a long shot of a dumpster, that I really would have like the laugh lady to have seen.

And then more of the same.

Anyway, this film was not bad, just not what people were really prepared for.

But you get these rare moments when you go to films, where they become anthropological studies. How people react to art. How they behave when they feel the unspoken rules of a cinema need to be broken. How their brain makes them say 'fuck this noise'.

It was a little awesome.

The director was supposed to show, but had some missed flight.
But maybe we wouldn’t have gotten such honesty with him in the room.

Sounds like the most beautiful thing that director's ever filmed

Cormcolash said:
Sounds like the most beautiful thing that director's ever filmed


I am maybe not smart enough to snark on it

To celebrate the release of the 4K Restoration of The Elephant Man, Light House Cinema and Pálás Cinema are entering the strange world of David Lynch.

Film maker, visual artist, and occasional actor David Lynch has created a body of work that is threaded through twisted, satirical portraits of American suburbia with films like Blue Velvet, Inland Empire, Mulholland Drive, The Straight Story & Wild at Heart.

Throughout March and April we are delighted to present a full retrospective of the films of David Lynch, including a very rare screening of a selection of his shorts.

On Thursday 19th March, Pálás bar will be hosting a very special Blue Velvet Supper Club with a specially created David Lynch themed menu and cocktail. Tickets are €35 each and include dinner from Merrow restaurant, a cocktail and your ticket to watch David Lynch's classic noir Blue Velvet after your meal.

Join us as we the explore the uncanny and surreal world of one of cinema’s true masters.

I haven't seen and Tarkovsky films. Might be a good time to rectify that 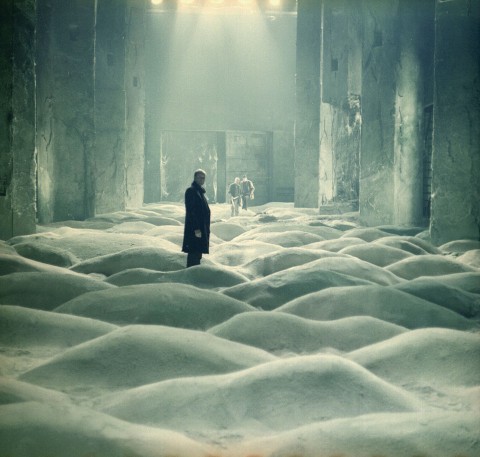 therealjohnny said:
I haven't seen and Tarkovsky films. Might be a good time to rectify that

Nostalgia and Stalker are my favourites. The Sacrifice is great too. Not a massive fan of Solaris or Ivan’s War. Haven’t seen any others.

Cornu Ammonis said:
Nostalgia and Stalker are my favourites. The Sacrifice is great too. Not a massive fan of Solaris or Ivan’s War. Haven’t seen any others.
Click to expand...

I've seen endless stills from his films and go "woah" each time.

They are super slow so be prepared for that.

Cornu Ammonis said:
They are super slow so be prepared for that.
Click to expand...

So I hear. But in the right mood that's not a bad thing

Yeah, super slow
And it might not be a bad idea to read some kind of synopsis of Roadside Picnic before watching Stalker

I really liked the remake of Soderbergh remake of Solaris (although, I think like True Grit, he said it's another adaptation of the novel)

7 - No tomorrow said:
I really liked the remake of Soderbergh remake of Solaris (although, I think like True Grit, he said it's another adaptation of the novel)
Click to expand...

I went in cold to Stalker (I thought it was going to be a crime thing) and it was amazing. The book is so-so, I’d skip reading about it.