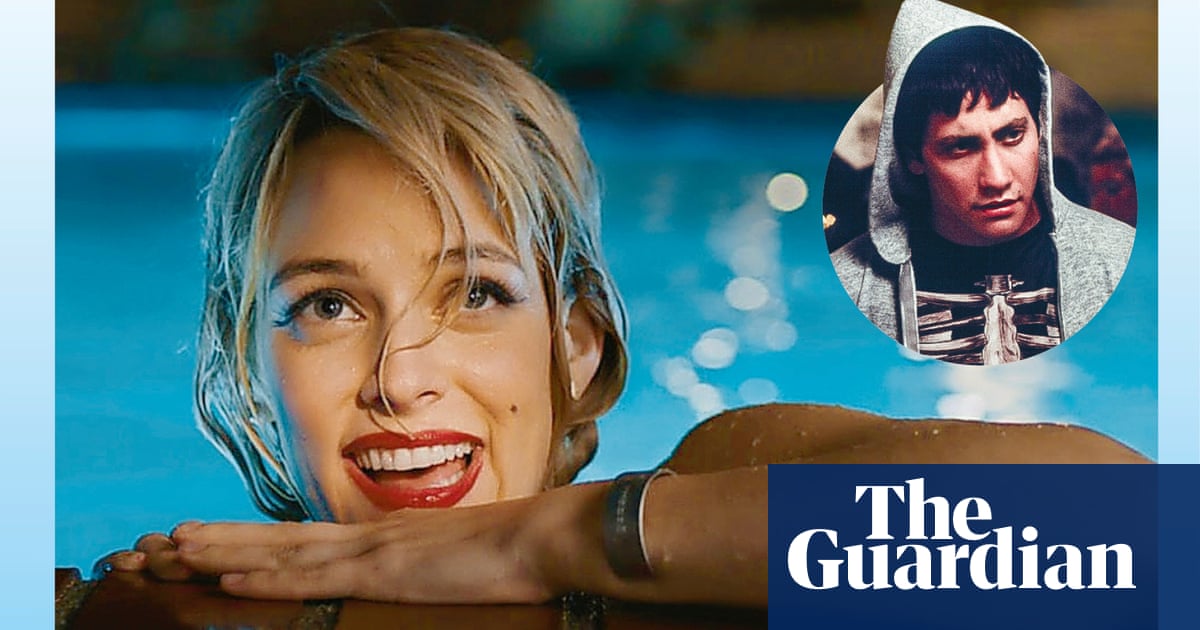 Why auteurs find it hard to follow their debut

Just like the follow-up to Donnie Darko, David Robert Mitchell’s Under the Silver Lake fails to live up to its acclaimed predecessor

Disney Reinstates Director James Gunn For ‘Guardians Of The Galaxy 3’

EXCLUSIVE: Redemption and second chances have long been superhero movie staples, and today it looks like life has imitated art. I’ve learned that Disney has reinstated James Gunn as the write…

need to see this

From the imagination of Steven Spielberg, The Goonies plunges a band of small heroes into swashbuckling, surprise-around-every-corner quest beyond their wildest dreams!

Following a mysterious treasure map into a spectacular underground realm of twisting passages, outrageous booby traps and a long-lost pirate ship full of golden doubloons, the kids race to stay one step ahead of a family of bumbling bad guys… and a mild-mannered monster with a face only a mother could love.

A family adventure classic from start to buccaneering finish, The Goonies is a cinematic treasure trove of breath-taking action, dazzling effects and shiver-yer-timbers thrills!

For more information on dates and screening times check with your local cinema. 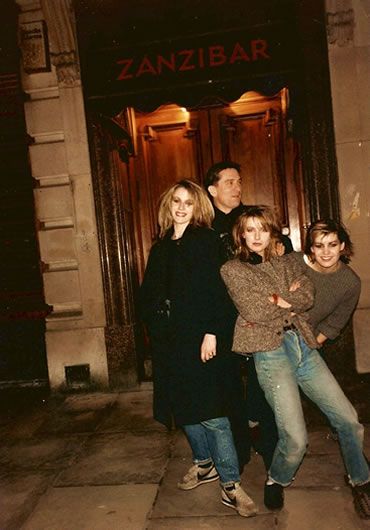 It's from a film though.


that isn't one of his few good ones.


and it's still a 2 minute advert being passed off as irony.

Yeah it cuts to him in the editing booth going "this must never be seen... by anyone"

The Academy Award and four-time BAFTA Award winning director/writer/producer Asif Kapadia (Amy, Senna) will be travelling to Dublin next Tuesday 11th June to attend a special preview of his latest documentary DIEGO MARADONA ahead of the film’s Irish cinema release on Friday 14th June. The special screening which will be hosted by the Irish Film Institute (IFI) will feature a post-screening Q&A where KATIE director Ross Whitaker will chat with Kapadia about the film and the football legend Maradona.

In DIEGO MARADONA, Kapadia, known for his visually striking films exploring characters living in timeless, extreme and unforgiving landscapes, focuses on the much-loved yet controversial footballer during his time at SSC Napoli, where he arrived in 1984 for a world-record fee. The world's most celebrated football icon and the most passionate but dangerous city in Europe were a perfect match for each other. Maradona was blessed on the field but cursed off it, as the charismatic Argentine quickly led Naples to their first-ever title. DIEGO MARADONA is the wild and unforgettable story of raw talent, glory, despair and betrayal, of corruption and ultimately redemption.

Kapadia is best known for his hugely successful feature documentaries SENNA and AMY. SENNA was the international box office hit and BAFTA-winning feature which told the thrilling story of the Brazilian motor-racing legend Ayrton Senna. His follow-up AMY which world premiered in Official Selection at the Cannes Film Festival, told the story of music legend Amy Winehouse in her own words. AMY is the highest grossing UK documentary of all time that won the Academy Award for Feature Documentary and the BAFTA for Best Documentary.

DIEGO MARADONA will be released in cinemas across Ireland on Friday 14th June.

WONDER YEARS: FILMS TO GROW UP WITH – SUMMER SEASON IN LIGHT HOUSE AND PÁLÁS​

This summer, Light House Dublin and Pálás Galway will revisit some of your favourite coming-of-age films. Whether you'd like to revisit your youth bathed in gorgeous cinematic nostalgia or bring your young ones to experience something that helped you on your journey to adulthood, there's a varied programme of classic films from child-friendly matinees to a late-night strand for adults only. As part of the season, there will be a Harry Potter sleepover featuring all eight films back to back, with a very magical Hogwarts themed menu to keep you going throughout the night. Fancy dress is encouraged!

On planning the season, Element Cinema programmer Charlene Lydon commented: “Cinema has deftly handled this period of our lives over the years, helping us to find kinship in other people's feelings of otherness, finding hope in other people's struggles and of course, finding joy in other people's hormone-driven disasters. These are the films we grew up with, the films that helped us to grow and we’re excited for you to experience them again or for the first time on the big screen.”

Designer and illustrator Conor Merriman has brought this season to life through specially commissioned artwork.

The films that will feature in this season between July 6th and September 5th are:

Rebel Without a Cause

To Kill a Mockingbird

Call Me By Your Name

My missus got me one of these from the first print run. As movie related ephemera goes, it's hard to beat 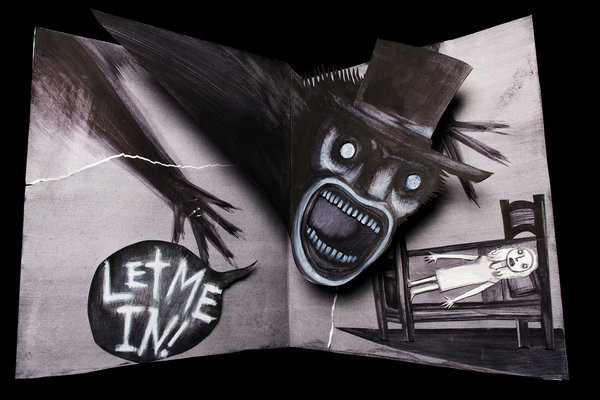