Mad Scientists of Music Live promises a night of chiptunes, circuit bending and noise at the Twisted Pepper on September 16th

Mad Scientists of Music is a six-part radio documentary broadcast by Near FM exploring the future of Irish experimental electroacoustic music, from chiptunes to circuit bending, live coding and more.

To accompany the series, Mad Scientists of Music Live brings together some of the featured artists for a one-night mini festival at the Twisted Pepper on Tuesday September 16th.

Deathness Injection, KaraKara, Luxury Mollusc, Oswald Green, Siam Collective and more TBA make up the lineup, with additional sounds and visuals from MarQu Vr & The Trumpets of Time & Glotchbot. No, I’ve never heard of them either, but that’s what nights like this are all about, isn’t it?

Admission is €5 on the door 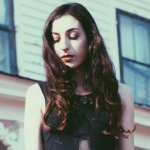 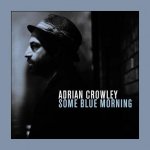