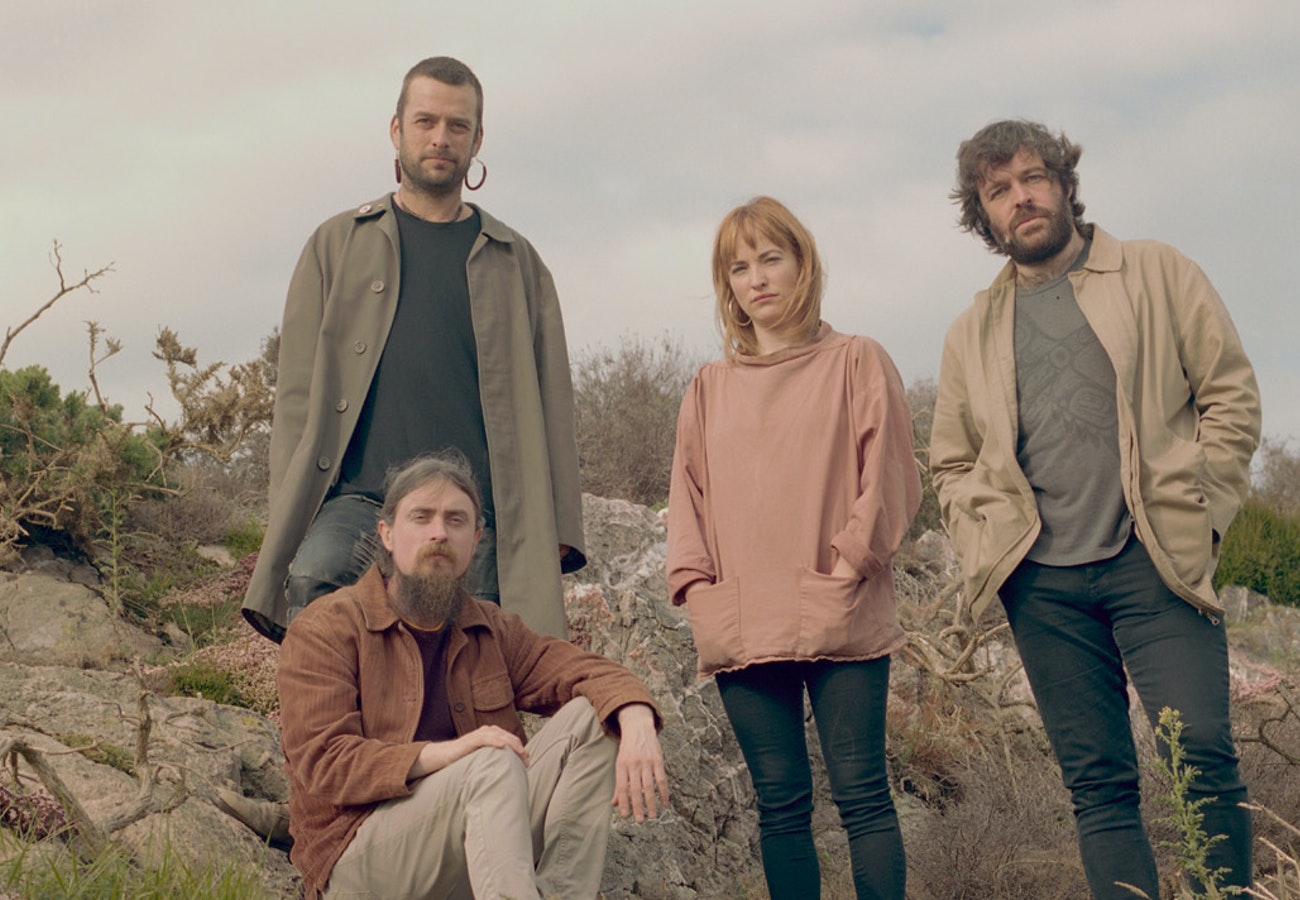 Lankum to broadcast a live concert from The Abbey Theatre

Expect special guests, new arrangements, and music from each of their three LPs, including first-ever performances with all of the guest musicians on The Livelong Day.

In 1926, a furious Yeats took to the stage of the Abbey theatre, in an attempt to quell the riot that had erupted during the premiere of Sean O’Casey’s The Plough and the Stars. The audience, offended by O’Casey’s themes of prostitution and use of blasphemy and profanities, objected, thus marking an evening that was publicly deemed A National Disgrace.

On Saturday 15th of August, almost a century later, LANKUM, along with a number of special guests from the contemporary world of Irish music and comedy, will take to the same stage and bring you an evening like no other. Broadcast live online to exclusive ticket holders, the group will host a very special one-off, immersive, surrealist experience.

Come with us on a night out in Dublin city. An adventure that begins with your taxi drive to Dublin’s historic Abbey Theatre. You will be welcomed inside by our specially chosen usher and directed to your seat, thus beginning your gradual descent into a warped, dreamworld of musical performance, theatre, winding passages, doorways, drones and existential uncertainty…

LANKUM will be performing two unique sets, comprising music from all three of their albums. For the first time in a live setting, they will be joined by all of the guest musicians who performed on their latest album The Livelong Day. The two sets will form continuous pieces of music devised by the band and producer John Spud Murphy, containing a number of never before performed songs alongside their more popular works, linked with completely new arrangements of drones and soundscapes, and interwoven with specifically selected audio samples from the world of Irish history and folklore.

As well as LANKUM’s performance, the evening will be interspersed with appearances from a number of artists from all corners of the country’s current cultural landscape, combining to make this one of the most memorable nights out you are likely to experience in Dublin town.

A National Disgrace will revisit the power of live productions to provoke visceral and emotional responses, and explore the possibilities presented by the unfamiliar new world of virtual performance in which we find ourselves.

“If we have to choose between the subsidy and our freedom, it is our freedom we choose.”

Lady Gregory, co-founder of the Abbey Theatre when questioned on the wisdom of proceeding with a production of The Plough and the Stars.