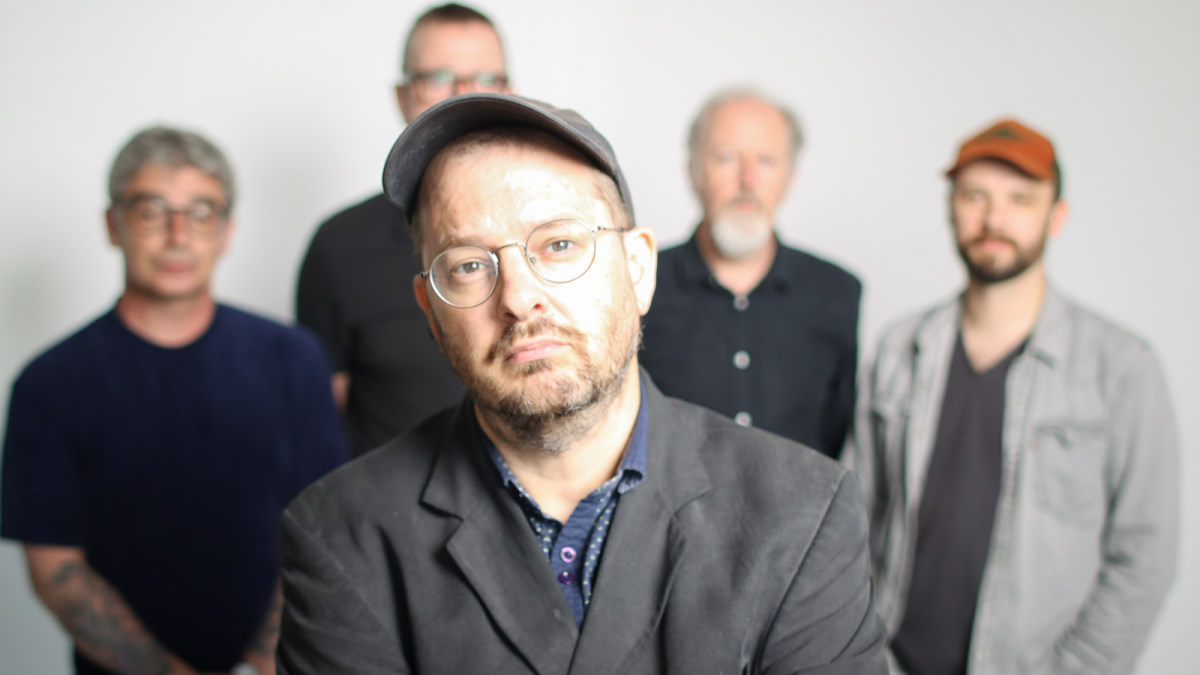 Debut album Birds out this Friday, with an album launch gig in Whelans the night before

Settler, Groom, Lie Ins, Skelocrats, Popical Island… Mike’s been around, but his latest project M.Stevens & The Ghasts came about “in unexpected fashion“:

After the sudden death of beloved Silver Jews songwriter David Berman, a tribute night was organised in Dublin’s Sound House with various Irish indie luminaries taking to the stage to perform, including one Mike Stevens.

Passing emails back and forth over the course of the pandemic, the album Birds began to take shape. Funded by the Arts Council’s Agility Award, recorded and mixed by composer/producer Stephen Shannon, the album is testament to the idiosyncratic perspective of Mike Stevens, and the musical sensitivity of the group.

M Stevens & The Ghasts will play an album launch gig in Whelan’s Upstairs on Thursday 17th November where you’ll be able to pick up Birds (stop that).

Birds will be available from all the usual online spots from Friday.

Next
My Pilot – Team Dangerous