We're better than this, thumped!

taubstumm said:
the UK is desperately trying to goad the EU into overreacting in some way, so that they can blame everything on brussels, yet again. same old routine.

the EU, I can imagine, is well aware that there is an election that has to happen by next may in Northern Ireland, where it seems fairly likely that sinn fein will become the biggest party for the first time, which will certainly change the mood of negotiations around the northern ireland protocol, and most likely also change plenty of the facts. So I can imagine a strategic decision being made by the EU side to allow the UK to do its teenage strop routine for another eight months or so, and then reassess after the election.

The UK, in turn, knows this, and is trying to raise the pressure now while they still can, hoping that they can get a rise out of macron in particular (who also has an election coming up next year and would dearly love to turn off the power to the channel islands or some other similar stunt).

and the Irish government is left stuck in the middle of it, softly swearing at themselves for ever believing anything the british ever told them, but prioritising an open border over everything else.
Click to expand...

Good analysis, but I don't totally agree. You're giving the tory voters way too much credit. You're also putting too much weight on how much the tory party cares about what their voters think. They know they'll get the votes, they don't care.

It was almost heartening to hear on the BBC radio today. They replayed Varadkar saying on Morning Ireland basically "They're untrustworthy pricks". Then they had an Irish expert guy on who basically said "Well...they can't be trusted". Then they had a Brit on who had been involved in the Brexit negotiations, the protocol etc., and he said, despite how much the presenter tried to steer him away, he said "Well, they can't be trusted".

A fine use of Irish soft power by Varadkar. And I ain't no fan of FG.
T

A picture is worth a thousand words and Taubsumm's post only had 214 of them. I think he's done very well
M

A friend of my wife's lives in Falmouth and posted to Instagram the other day - she'd to call to the hospital and there were signs up - not ones that looked like they'd been lashed out in a hurry - explaining that all non-urgent blood tests were cancelled as they could not get enough vials to hold the samples.
T

ok here’s another pile of text... and sort of a thought experiment

I might have said this somewhere back in the thread at some point, but it seems like sinn-fein-aligned types (and republicans more broadly) have a possible open goal in front of them here.

we’re heading into a situation where northern ireland is basically a permanent headache for the UK government, but in a very different way to the way in which, historically, it has been a headache — now it’s a direct obstacle to getting everything *else* to happen, instead of just a troublesome faraway place full of mystery and frustration.

And additionally, this UK government is unusually dependent on their new ‘red wall’ votes of ex-Labour northerners.

A canny shinner-aligned operator, with deep pockets, could run a billboard campaign in constituencies that are pro-brexit, and that also narrowly elected tory MPs at the last election. the billboards would need to go up in the run-up to the next UK election, and would need to basically point out that northern ireland is a problem that also has another possible solution.

“Show Macron who’s boss! Irish unity = real Brexit”
“Give Northern Ireland back to the Irish — and get the Brexit you deserve!”
“Want to get Brexit *properly* done? Do it with a border poll!”
“Let Ireland deal with Brussels! Hartlepool wants Brexit!”
“Sick of Brexit foot-dragging? Cut the red tape with a unity poll”
“Protocol-schmotocol. Irish unity gives us a *real* Brexit”

that kind of thing.

dress it up in union jacks and bunting and pictures of the queen and the 1966 world cup winners and the minis from the italian job. turn Irish unity into a pro-brexit talking point. then just wait for Boris to obligingly do his part, which he would dearly love to do, which is to just be rid of northern ireland and start levelling up and all the rest of it.

obviously it’s more than just a one-off billboard salvo, but you get the idea. can’t some Irish-american zillionaire be persuaded to do this?

Yeah, but then we have to deal with Northern Ireland.

They're not right up there.
T

flashback said:
Yeah, but then we have to deal with Northern Ireland.

you raise a relevant point 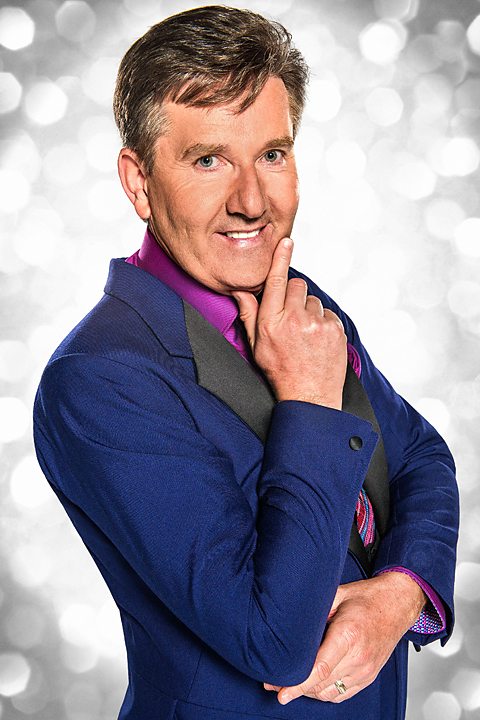 Sure isn't this what's going on in the US with this "Republicans who think Trump's a Prick" funded ad campaign.

That campaign is pure manipulative button pushing fuckery too.

I dunno, does anyone who knows things about this know if you have to declare where the money comes from to run this sort of thing in the UK? Could they launder money through something to make it look like it's not coming from the Less Scary Ra?

I suppose the point is, what would it cost Boris if he "lost" NI.

And we know the answer is fuck allllllll.

Probably the way to get it done would be route the money to Boris directly, and skip the Saatchi and Saatchi middle man.

Edit, I'll be expecting 6 likes for my insightful analysis. Thanks.

prefuse said:
" WE ARE. BRATISH"

how the fuck do all these lads get their hair looking so shiny?

I don't know for sure if they make brushes out of horse hair, but you know the type I'm talking about.
M

aren't moderate unionists in a tizzy anyway because they're realising the british political establishment couldn't give a fuck about them?

Maybe you should have abandoned us 100 years ago. This could all have been solved then, easy. And Daniel is one of yours.

flashback said:
how the fuck do all these lads get their hair looking so shiny?

I don't know for sure if they make brushes out of horse hair, but you know the type I'm talking about.
Click to expand...

chris d said:
Maybe you should have abandoned us 100 years ago. This could all have been solved then, easy. And Daniel is one of yours.
Click to expand...

I could care less
New posts