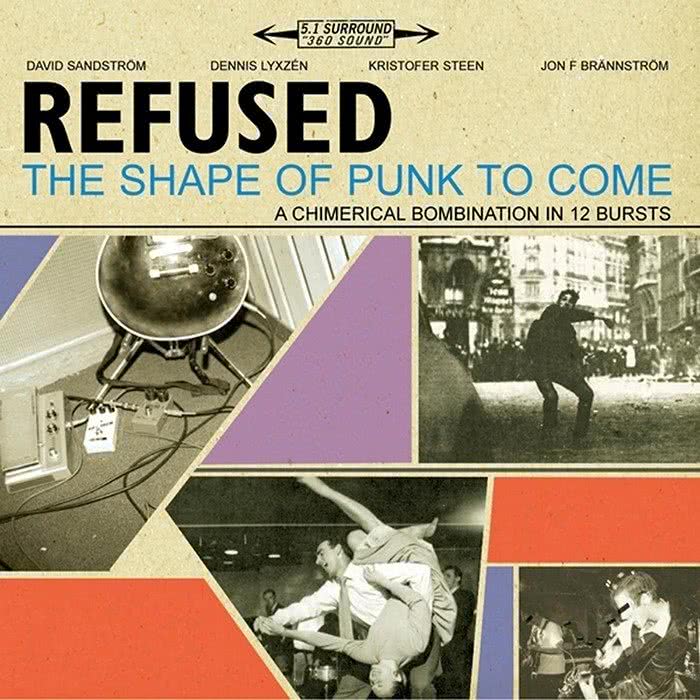 Refused - The Shape Of Punk To Come

The Shape of Punk to Come: A Chimerical Bombination in 12 Bursts, often shortened to The Shape of Punk to Come, is the third album by Swedish hardcore punk band Refused, released in October 1998 through Burning Heart Records. The album’s title is a reference to a track on The Nation of Ulysses’ second album Plays Pretty for Baby, which itself was a reference and shares its title with Ornette Coleman’s 1959 avant-garde jazz album The Shape of Jazz to Come.

Although Refused broke up only months after the album’s release, The Shape of Punk to Come has since found an audience for the band and largely contributed to their posthumous fame, as well as inspiring many later artists in a wide range of genres.

As always, three listens are required before commenting, either further down the page or on the forum. 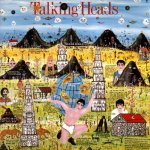 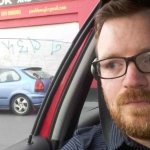 Next
So Cow – Asleep On A Bus