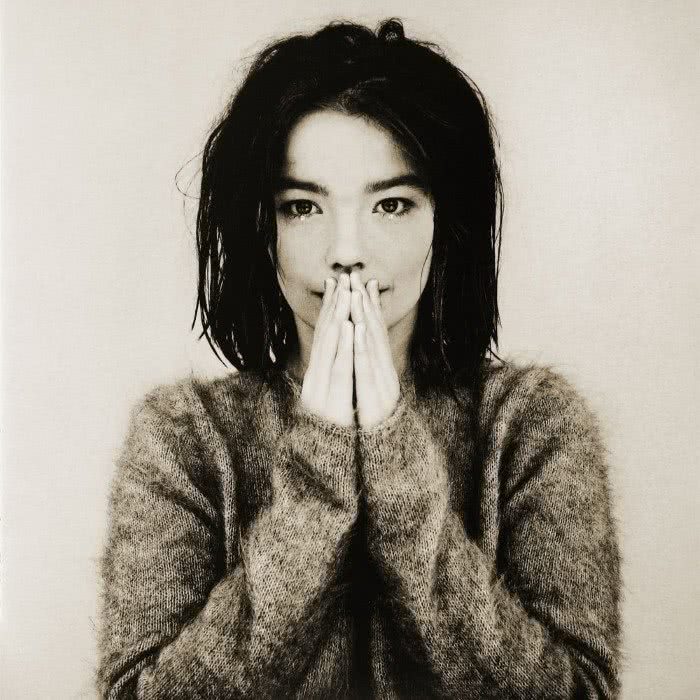 The 47th selection for Thumped Album Club is Björk‘s Debut

Debut is the second studio album by Icelandic singer-songwriter Björk. The album was released in July 1993 on One Little Indian Records in the United Kingdom and Elektra Records in the United States. Björk worked on the album with producer Nellee Hooper who co-wrote five of Debut’s songs with her. The album mostly consists of love songs relating to subjects such as her boyfriend Dominic Thrupp, her producer Nellee Hooper and to love of life itself. Musically, the songs on this album took a different direction from her previous albums with her former band The Sugarcubes, with the backing music ranging from house, jazz and trip hop styles.

Most of the songs from Debut were written years prior to the production of the album. As well as working with Graham Massey, Björk wanted to work with jazz musicians and contacted Oliver Lake and Corky Hale to record jazz arrangements to some of the songs. After meeting producer Nellee Hooper, the two completed production on the album in 1993. On Debut’s initial release, the album sold far greater than her label predicted, charting at number three in the United Kingdom and sixty-one in the United States. The album was certified gold in Canada and platinum in the United States. Debut received widespread critical acclaim from British critics who praised Björk’s vocals and the choice of a wide range of musical styles on the album. In the United States, the album received more mixed reviews, with some critics complaining about the lack of rock music on Debut.

Five singles were released from Debut: “Human Behaviour”, “Venus as a Boy”, “Play Dead”, “Big Time Sensuality” and “Violently Happy”. “Play Dead” was recorded after the album’s release and was later issued as a bonus track in a few regions. All five singles charted in the United Kingdom with only “Human Behaviour”, “Violently Happy” and “Big Time Sensuality” charting on dance and modern rock charts in the United States. Despite the continued praise from critics, Björk did not find Debut to be one of her best albums stating that she will and has made better music on later works.

As usual, give it three listens before commenting, and comments can be posted either further down the page or over on the forum. 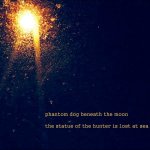 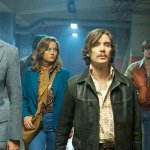