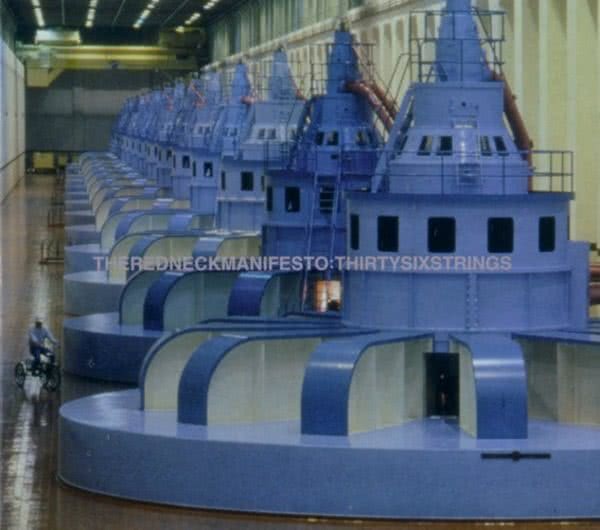 Hailing from Dublin, Ireland, five-piece instrumental rock troupe The Redneck Manifesto forged a considerable commercial following despite the inaccessible nature of the genre. Holding up Slint, Shellac, and Mogwai as key audible influences, the Redneck Manifesto began with the winding down of the late-’90s Dublin hardcore scene, bringing together guitarists Niall Byrne and Mattie Bolger, bassist Richie Egan, and Dundalk-born drummer Mervyn Craig, the only member of the band born outside of Dublin. Deciding to proceed without a singer, the four-piece formed their own label, Greyslate Records, and issued their first single, TRM:1, in 2000. They released four further similarly titled singles on various independent labels over the following two years, including split 7″s with the Idiots and the Kabinboy, but it was their partnership with Lyon, France-based redf Records that provided the catalyst for their success.

The usual rules apply – give it three listens before commenting; aforementioned comments can be posted either further down the page or over on the forum.

Happy to say that all Rednecks albums are back up on all major online music stores (or will be this week as some take a bit longer) Enjoy!