Toulouse The Kisser is taken from Paddy Hanna‘s new LP Frankly, I Mutate, out March 2nd

Toulouse The Kisser is “…a travelogue of drunken misadventure, watching your future waste away and accepting you will become the person to whom people say, “at least I’m not that poor fool“.

Frankly, I Mutate is Paddy’s second album and features the likes of Girl Band, Cian Nugent and the Cosmos, Saint Sister, Tandem Felix, and the Trinity Orchestra. It will be released by Strange Brew Rekkids on March 2nd. 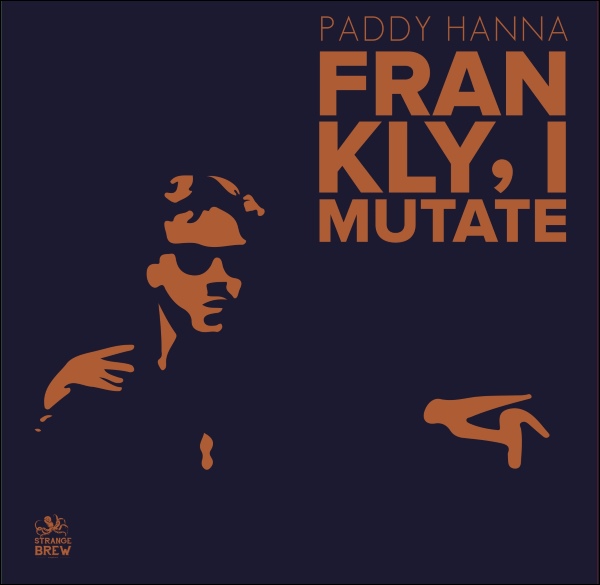 Previous
A. Smyth – Into The Darkness