The Spook Of The Thirteenth Lock – The Hare And The Fraternity

The Hare And The Fraternity is taken from The Spook Of The Thirteenth Lock‘s forthcoming album, Lockout

Lockout is a grand departure for the The Spook, adding epic volume and scale to the band’s unique sound and a sharper, more political voice.

The album tells the story of the 1913 lockout, the struggle of Dublin workers against exploitative working conditions led by Jim Larkin and James Connolly’s ITGWU union. At its height over 100,000 Dubliners endured food scarcity, with employers refusing to follow government recommendations for a fair compromise. They successfully broke the strike, starving employees back to work, and refusing to reinstate those whose jobs were taken by ‘scab’ labour.

Inspired by the recent centenary, Lockout combines elements of Irish traditional music with a powerful wall of electric guitars, creating a dramatic sound which climaxes with Jim Larkin’s immortal call to arms: “The great only appear great because we are on our knees: Let us arise!”. 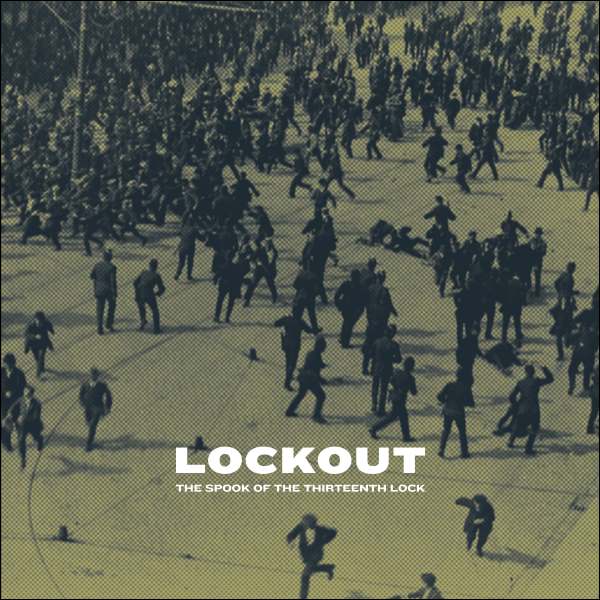 Next
Stoat – Try Not To Think About It LP launch, The Underground 10th February