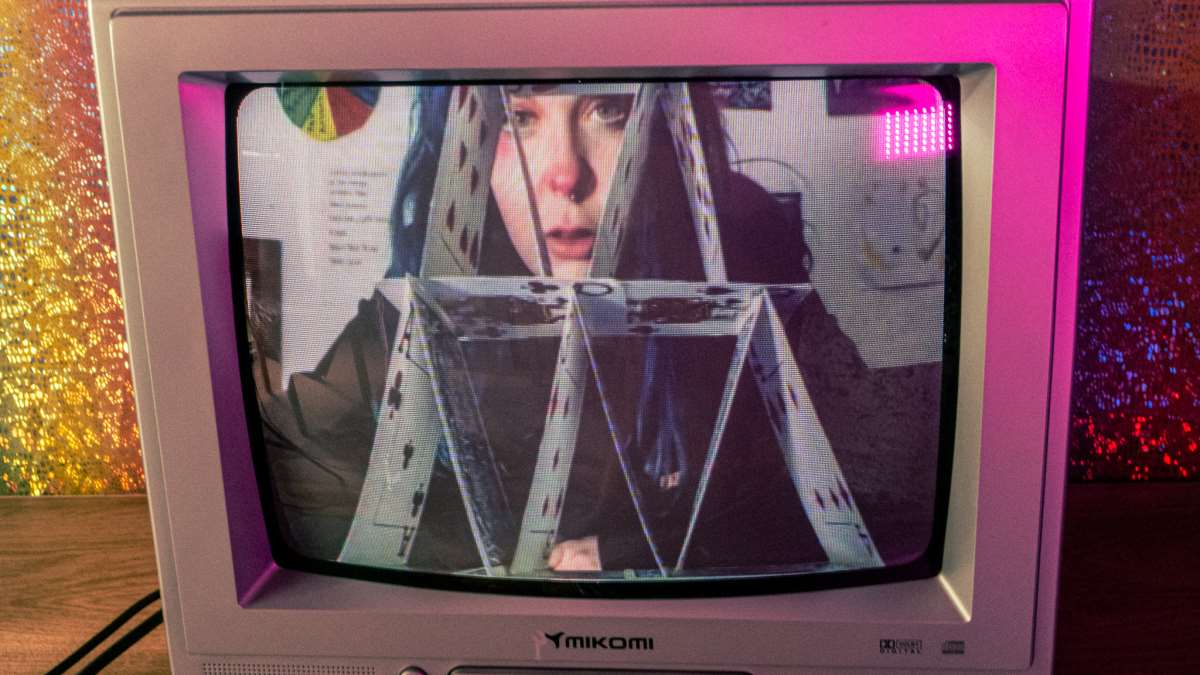 A perfectly timed blast of hyperpop from Rebecca Locke

It’s a new single, it’s got three songs, and it’s probably fair to say that manic energy is a bit of a departure from their previous work.

In the middle of *this* <waves hands around> 2021 nonsense? Relatable.

Dublin-based singer-songwriter Rebecca Locke’s ‘manic energy’ is her most highly anticipated release yet. An unfiltered stream of consciousness capturing the experience of being mentally ill in your early twenties, the energetic track quickly became a fan favourite at shows, changing and evolving each time it’s played with fresh lyrics and new ad libs from her backing band. With the help of production from Conor O’Boyle and mixing from Search Party Animal’s Ciarán Byrne, ‘manic energy’ takes on a new life in its recorded form.

The track was written in 2019 in lieu of therapy, heavily inspired by Car Seat Headrest and Hobo Johnson. It’s a new direction from her signature lo-fi indie pop sound, a twinkle of hyperpop influence kicking up the intensity and danceability to a new level. Through distorted ukulele, 8-bit samples, and mangled electronics, she sings about the mundanity of daily life and the loss of control that comes along with coping with mental illness.

“I wrote ‘manic energy’ a few months after a big breakup. I was recovering from mono and incredibly depressed, just going through all the motions. I didn’t have a lot of friends, so most days I’d just go home and write songs,” Locke reminisces.

Amid hilariously bleak lyrics about bad one night stands and trips to Aldi, the track brings about a sense of catharsis. It’s a song meant for dancing and shouting along, one about being lonely and confused together. “That’s what I want — if we’re all sad, at least we can yell about it together,” she says.

Locke recently played a set at No Home Records’ virtual festival ‘Electric Bricnic’, which raised over €800 to support people in direct provision through MASI (Movement of Asylum Seekers Ireland). Prior to stricter lockdown, she also brought back her monthly free music night indigo sessions at The Workman’s Club in August and September for two successful socially distanced nights featuring TOYGIRL, Lullie, Sick Nanley, and Rhoshi.

But while the live gigs are on pause, ‘manic energy’ brings all the fun and catharsis of a crowded venue to your own home speakers.

manic energy is out now and is available on Spotify, Apple Music, and Amazon. Expect a video later today.