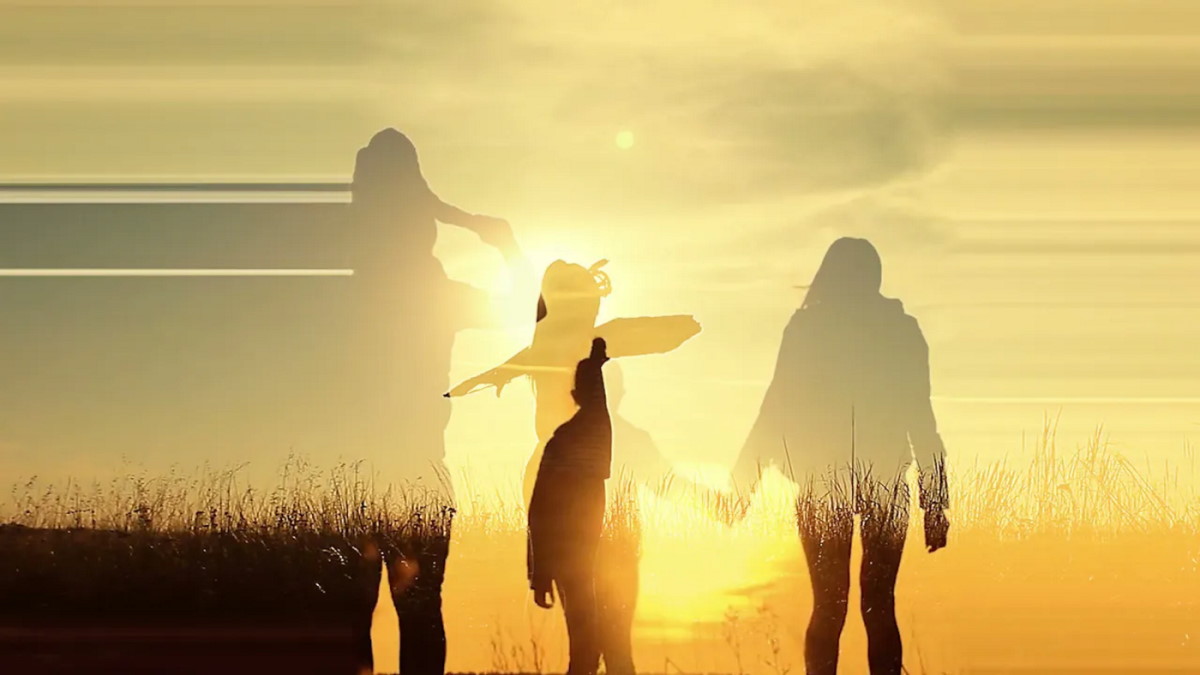 Bones is the first single from post rock/electronic experimentalists RWYR

Featuring members of Overhead, The Albatross, RWYR will release their debut album Distance on June 4th and I can tell you right now it’s very, very good.

Bones will be followed by two more singles – Same Old’, due for release on April 23rd, then Rigid on May 14th. Head over to their Bandcamp page for more info – https://rwyr.bandcamp.com/