Not Monsters – On Tilt

New music from Not Monsters, the fruit of an unholy union between CFIT & Punch Face Champions

Not Monsters is what happens when you smash the melodic experimentalism of CFIT together with the powerhouse riffing of Punch Face Champions.

Despite only joining forces a year ago, this Dublin based supergroup have already played a number of shows around Ireland, beginning with Vantastival, and including Canalphonic, State’s Faces 2016, Knockanstockan and Electric Picnic.

Not Monsters
Race The Flux
Spines
The Grand Social
May 28th 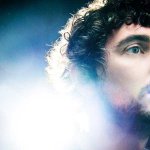 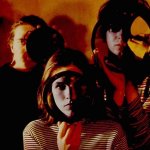 Next
The Telescopes, The Sunshine Factory – The Workman’s Club, 15th May