So, it’s a dirty rainy day in the capital, with the rain that winter normally promises coming as a late Spring present. There is cold weather in the air, a hint of snow that just turns to slush as it hits the pavement. Instead of a family walk in the park, the fire is on and we turn our screens off for a little while and try to remember how to have a conversation.

“Daddy what are the blues?” the youngest one asks. “Well, it’s kind of melancholic twelve bar-based music played in 4/4 time. Its roots are in African American folk music from an era when people were bought and sold in civilised societies. Oh yeah and that has only changed a little, in that is has been pushed underground unlike the blues music who increased in popularity in the second half of the last century. Some rock musicians took the basic blues and made it heavy as hell.”

“Daddy, what is rock & roll?” the middle one wonders. “Well, music used to belong to orchestras and violins and to composers, but the people of the industrial revolution were able to reclaim music as their own. This involved some guitars with strings and any kind of percussion instrument they could garnish. This eventually led to guitars, bass, on the double along with drums, vocals and people playing them together. Questions were asked of society and inhibitions were lost. Music was seen as a way of providing entertainment after a hard week or a day’s work, so people put together riffs, usually in 8/8 time with plenty of toe tapping fun, and some actions that were new to the time. Elvis Presley gyrating on TV screens and singing about hound dogs was new to people and it was infectious.”

“Daddy what is punk rock?” the eldest requests. Well punk rock took rock and roll and sped it up and added a whole new layer of noise to it. It brought music to people, with an attitude of ‘anyone can do it’ – anyone can pick up an instrument and play in a band. You can play what you like, say what you like and even bring out your own records. You don’t need Elvis to entertain you when you can make your own entertainment. The Clash, and the Sex Pistols led the way, but each country had their own rebels ready to fly the flag.

“Daddy, what are Pissed Jeans?”, I wish they would ask me in unison. “Pissed Jeans are all of the above,” I would answer, “but they are also a heavy punk band from Pensylvania who have just released their fifth album, one for each finger on your hand. They take these fingers and make a fist and spit out their words while attempting to punch you in the face with a big, dirty guitar sound.” 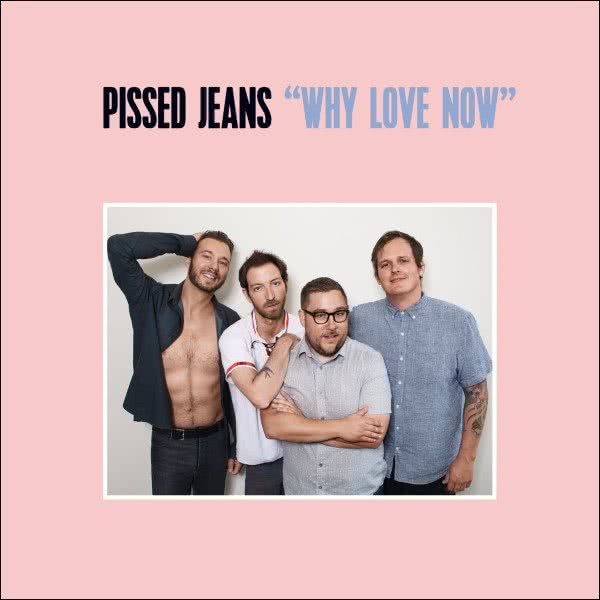 Next
Uniform Choice – Screaming For Change