Here’s an almost decade-old single take video for Trampolina, the next single from the forthcoming slow-release Stoat LP

This video was actually shot in 2008, would yiz believe – hence my relatively black hair. Some of the former citizens of these parts assisted with the vocals in a previous version of the recording probably around the same time.

FWIW that video was shot in one take, cos we had no idea how to do video editing. Had to figure out how to do it later when the new version of the recording wasn’t at the same speed at the old in various parts. 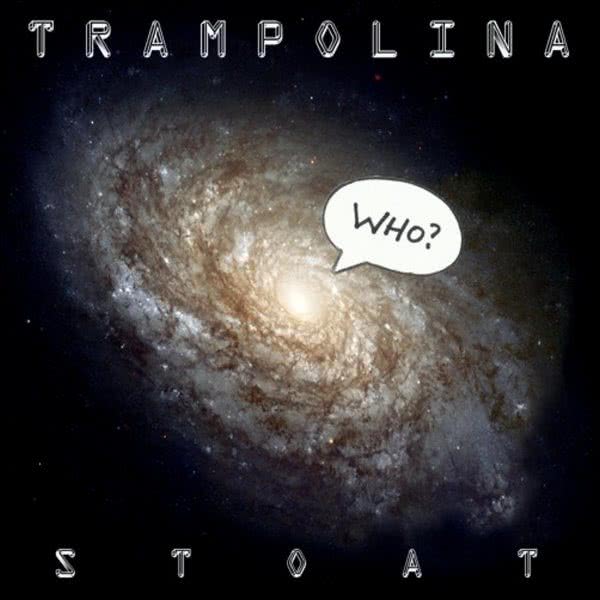 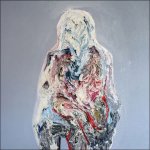 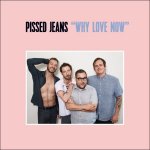 Next
Pissed Jeans – Why Love Now