Sect – No Cure For Death

‘It’s a record for the angry‘ – Niall McGuirk on Sect‘s second LP, No Cure For Death

“What has this got to do with Sect and their new album,” you may rightly ask. Nothing really, only for me to show that for every male screaming aggressively, there are equally agressive women kicking against the pricks.

Hardcore is a very male dominated music genre. It’s generally a very raw and aggressive sound, and can lead to an aggressive response from the listener. These listeners tend to be white males. This is not by exclusion as inclusion has always played a part in punk rock and hardcore. The reality is when you look at the band pictures of Sect you see 5 tough looking men with mean faces. Ready for war.

However Sect do seem to be that bit different. Theirs is an aggression that has the five men playing dark and raw and fast and heavy, but….. well they seem like really well intentioned and nice guys. They have been playing in bands since the early 90’s and have been living a lifestyle of positivity inside and outside those bands. Their reason for getting together as a band wasn’t just to play super powerful hardcore music incredibly well but to convey an urgency that desperate times need real talk and action.

So this is their second record, their first for Southern Lord. It is 10 songs of double bass drum blast beats and speed. A pure cacpohony of noise with breakneck tunes trapped in there screaming to be free.

The band carry a straight edge message that resonates with me. As someone involved in the punk scene for over 30 years I still get asked about my choice of liquid. It still seems to mean something to people that I don’t drink alcohol. During a conversation at the recent Cock Sparrer gig the inevitable discussion ensued and I was told “It’s ok, I know 2 other people like you“. Phew, one more for a gang of four eh? Sect proudly exclaim their lifestyle choices and these include a choice of no alcohol. They also are proud to be vegan and wear this on their sleeves outside the band as there’s two vegan businesses to run. Living the life they sing about.

There’s an anger to Sect’s music that deserves a place in Irish society, none more so than with Crocodile Prayers that calls on those to “come down off the cross / you dead headed frauds“. The music thumps as Chris Colohan screams “You build whole worlds on the backs of the dead“. It is fierce and if you allow the fierceness to take over you will be banging that fist and shaking your head. It’s not an album to put on in the background or if you want your guests to stay and have a chat. It’s a record for the angry; those who feel a desolation with the world.

No Cure for Death is one hell of a scream for a better future, one that leaves you drained after listening to it. 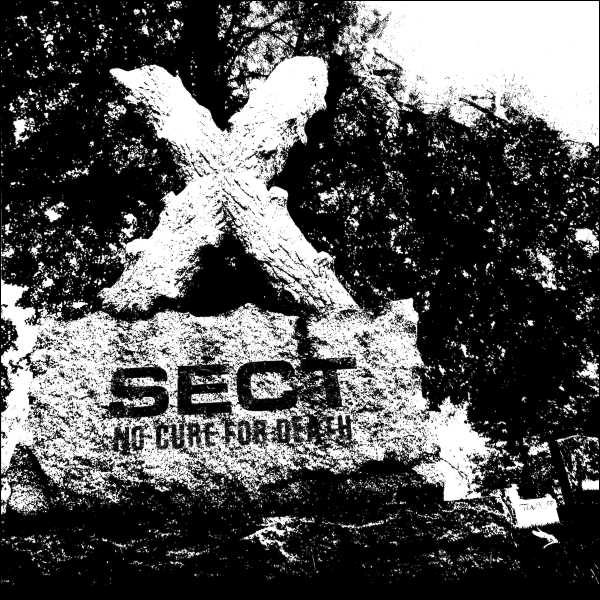 No Cure For Death will be released on November 24th. 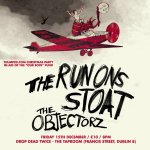 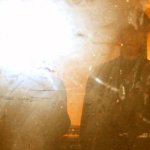 Next
The Last Sound – Fluenz