For their 900 billionth album, Circle continue to defy expectations by making a relatively straight-up rock album. More so than any of the other albums of theirs I have, this is one to tune up your air guitar for – the riffs here are some of their most infectious. That said, they are still eclectic lunatics but for most of Terminal they tread the kind of ground that would keep your average rock fan happy but will hopefully lead them off the path into the mad world of the New Wave of Finnish Heavy Metal.

Sounding like a lost 70s hard rock monster jam, “Rakkauta al Dente” (“Love al Dente”) sets the tone for Terminal. The locked groove comes and goes with Circle either pushing into almost theatrical flourishes or to stranger, more cosmic places. Jussi Lehtisalo’s vocals go from being oddly gasped to soaring power ballad to the sort of shrieks normally reserved for a nightmare. The title track is even more extensive in its blend of influences with a main groove that channels the street tough sound of The Stooges, a riff that sounds like it should be played with a flick knife rather than a plectrum. Suddenly, a chunky bass line lifts the song into a completely different mode – the Raw Power-ish sense of threat replaced with a joyous release. The subtle synthesiser melody in the background brings to mind Wire’s “Map Ref. 41°N 93°W”, confirming my belief that Circle are actually a band of wizards that can command musical styles unlike anyone else. Who else can start a song like “Kill City” like it is going to be a fairly throwaway Nirvana rip-off and turn it into something so psychedelically sublime?

I am not a Circle completist by any means so it is hard to know where to pitch this in a ranking of their back catalogue. I had expected something heavier given that Terminal is being released by Southern Lord Records (which usually leans toward the slower and dirgier end of the spectrum). I can say that falls far short of my favourite album of theirs, 2004’s Forest (but nearly everything in the world falls short of that album) yet its catchiness means that it will probably get more spins in the long run because at its heart, Terminal is a fun album. If you already love Circle then this will not contain any great surprises but for those new to Circle, this is as good a place as any to start with the band. The song “Saxo” in particular is Circle in a microcosm – angular guitar work, beefy riffs, vocals that are barked rather than sung, a dose of atonal madness, and a sense of the absurd (especially in the West End style break about two thirds of the way through). 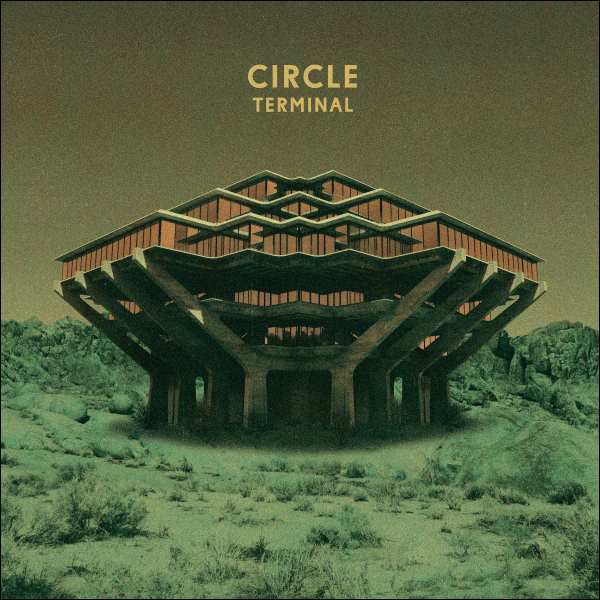