With Tough Love, The Jimmy Cake “slowly build a universe before breaking it all apart again”

Beginning from a low rumble that feels like the echo of creation, The Jimmy Cake slowly build a universe before breaking it all apart again. This immense track (over 40 minutes long) that sees them go full kosmische as they continue to push the boundaries of their music further out. Much further out. This is tremendous stuff and it is potentially the most psychedelic thing they have committed to record yet.

Tough Love is a logical progression from their difficult fifth album Master – indeed the foundations for it go back to some of the live performances the group did in the wake of that album (such as a particularly hypnotic set in The Joinery where they settled on one chord and played it for about an hour). They had hinted at this sort of thing a long time ago (see the piece “Perfect Smoke” from the terrific 2002 compilation Orang-Utan) but here they step it up a gear, setting the controls for the heart of every sun they can find.

The Jimmy Cake have always excelled at repetition, in finding that sweet spot where you feel like there is only the moment in which this sound exists and it will last forever. This is certainly the case with Tough Love but through incremental and subtle increases in intensity, you realise that you have sleepwalked into something even more profound. When the drums and pulsing bass rhythm finally kick in around 9 minutes into the first half of the album, you can tell something special is going on. Phantom instruments appear in the mix and it starts becoming hard to separate out who is playing what. It is a heady and mesmerising conflagration of sound that is something akin to an auditory kaleidoscope.

The second half of the album moves into a heavier sphere altogether as a slow and lumbering guitar becomes the anchor to the music. Suddenly the sound is less 70s Germany and more like a stripped down version of Sleep’s Dopesmoker. Where the first side of the LP was explosive and felt like it was constantly in motion, this is like plodding through a lysergic custard. Just when I think I have got a handle on this shift in pace, suddenly they throw some heavily processed vocals deep into the mix to confound things even further. I have no idea what is being sung but the overall effect is monstrous.

It is hard to believe this is the same group that gave the world Brains and Dublin Gone. Everyone Dead. Then again, given the flux of band members in and out of The Jimmy Cake it is not really the same band. On that point, Tough Love is Paul G. Smyth’s last recorded work with the group, leaving The Jimmy Cake as a lean five-piece from now on. I suppose now it is time to lay bets on where they go from here, it is really anyone’s guess.

The Jimmy Cake will play The Grand Social on Saturday, July 8th. 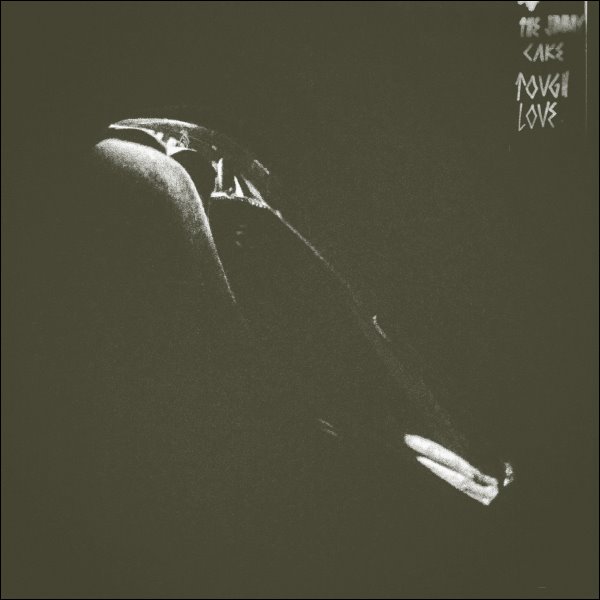