Nominations are now open for The Digital Socket Awards, Ireland’s first music awards nominated by the public and decided on by music bloggers. Nominations are open now, and you have until 22nd December to get your list in. This is your chance to give your opinion on the acts, music, labels, broadcasters, photographers and designers who’ve contributed to what has been an awesome year for Irish music.

All nominees will be longlisted (regardless of the number of nominations they receive – so no need for vote spamming or XFactor-style vote drives) before the first round of judging. A shortlist will be released in early January, and the live final will be in The Grand Social on 3rd February. 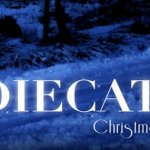 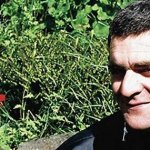 Next
The Small Hours Christmas Party