The Beatles: Eight Days A Week – The Touring Years

There’s a natural limit to how revelatory things can get in Ron Howard’s Beatles documentary Eight Days a Week – The Touring Years, writes MacDara Conroy

You probably already know it all, if you’re a Beatles fan. You’ve likely spent days and hours poring over every little detail of the band’s relatively short-lived stint as a touring entity, from their first hit single in 1963 to their penultimate live performance at Shea Stadium in 1966, before they retreated into the chrysalis of Abbey Road with George Martin to reinvent modern music. Or so the story goes.

In fact, it’s hard to see what appeal Ron Howard’s documentary on The Beatles and their touring years would really hold to the hardcores. That is, beyond the jollies of seeing their beloved Fab Four on the big screen, playing the hits before rapturous applause, cracking wise in press conferences and generally ‘having a laugh’, as they put it themselves with a regularity that verges on insistence, or desperation.

It’s fair to say Eight Days a Week has a more general audience in mind, one familiar with the tunes but not necessarily the stories behind them. These are tales that become worth telling fairly early on, once Lennon and McCartney stop writing silly love songs and start reflecting on the pressures of fame in songs such as ‘Help!’ and ‘Yesterday’, and the double meaning in titles like ‘Eight Days a Week’, as the honeymoon period wears off and the reality of two albums a year, movie shoots and almost non-stop touring sets in. 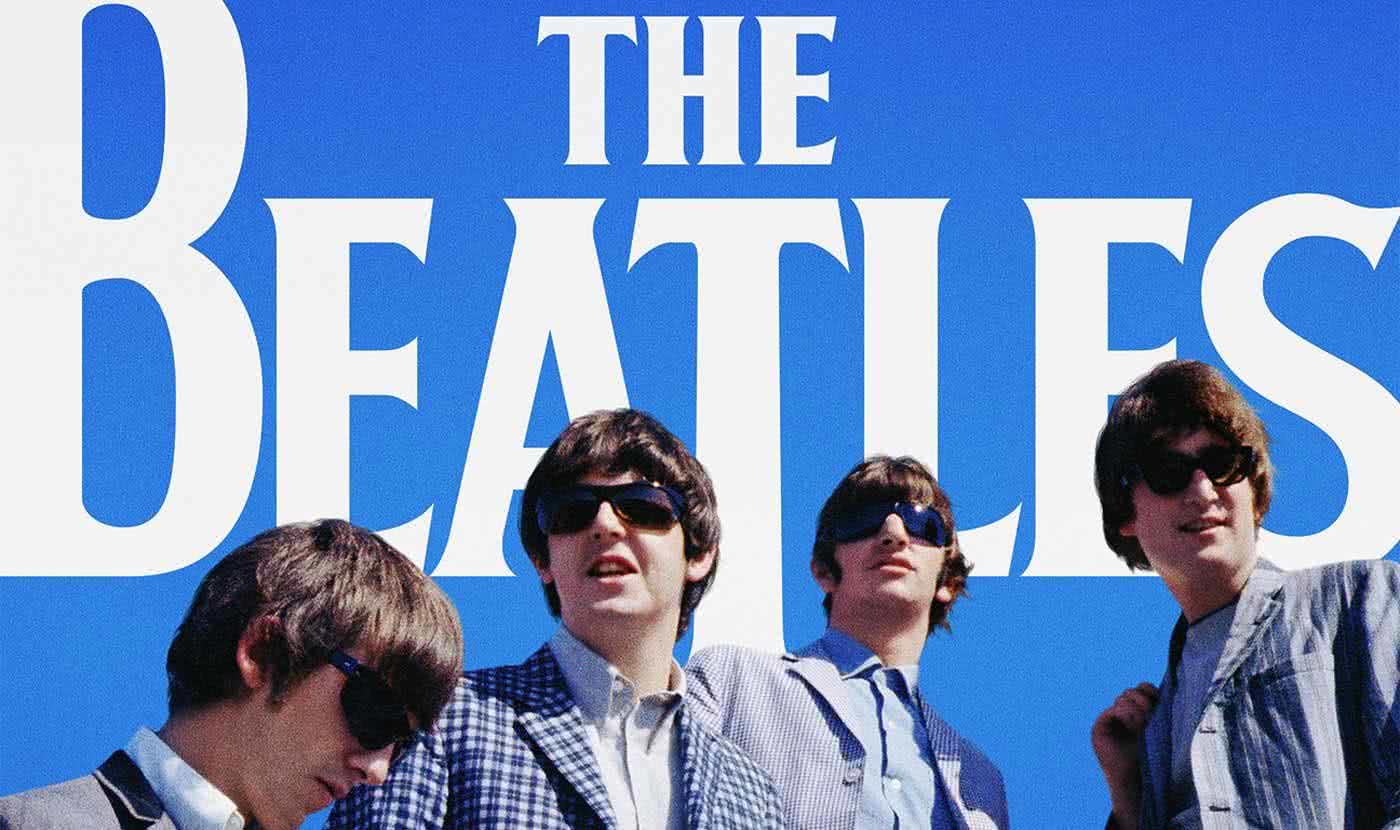 Still, there’s a natural limit to how revelatory things can get, as Howard sticks to a rigid timeframe in the band’s history – the only one, of course, that’s really documented in sound and vision. Whatever story there is is pretty much all in service to that live footage, interspersed with candid audio snippets from interviews and the like. These are particularly striking, above all the restored performances that allow every instrument to be discerned above the din of the crowd; the nuance behind the melody. (Some of these might be overdubs, but the effect is what matters.)

There’s only so much of it, however. Howard fills out the rest with industry-standard animated photographs, as if a still image simply can’t be abided, and talking-head commentary that’s mostly superfluous. The surviving Beatles give their usual spiel, while Eddie Izzard is roped in to validate the band’s comedic chops, because he’s a British stand-up that Americans have heard of, and Sigourney Weaver gets a say seemingly only because someone found her in crowd footage from a gig at the Hollywood Bowl.

Whoopi Goldberg’s contribution is more fitting, a sweet anecdote about that legendary Shea Stadium show that puts Beatlemania in a bigger context of changing times, not just in music but the tectonic shifts in culture as the civil rights movement took off. It’s a moment that happens to come just as The Beatles tire of life on the road and the public’s prying eyes, and when they re-emerge that one last time on a London rooftop two-and-a-half years later, they’re not the same Fab Four anymore. But that’s another story for another film.

The Beatles: Eight Days a Week – The Touring Years was released nationwide on Thursday September 15th

Next
MDC: Memoir From A Damaged Civilization