At times, playing Urban Empire feels like shaking a digitised Magic 8 Ball. Urban Empire, what does this microscopic icon mean? Shake shake shake. “Reply hazy, try again later.” What influence will this decision have? Shake shake. “Can’t tell you now.” Uhm… where did all my money go? Shake. ”Look, I’m busy, I’ve had a long day, I just want to put my feet up and watch some Finnish floorball.”

Okay, that last bit might be an exaggeration, but not of the frustration a player may encounter trying to come to terms with the game’s various mechanics.

Reborn Games’ self-proclaimed ‘city ruler’ is a hybrid city builder that shifts the focus from simply building to the political side of things – an ambitious blend of SimCity and Crusader Kings. It’s an interesting balancing act, casting the player in the mayoral hot seat: making decisions on how to keep the city afloat by planning out districts and infrastructure, while trying to persuade the local political curmudgeons not to fire you.

On the surface, the experience is pleasant enough. The main UI is uncluttered, the era-themed soundtrack meanders along in the background as time advances, and while the world map lacks in any real topographical detail, it isn’t that hard on the eye.

Things start off promising. Instead of just a featureless deity, players choose to rule as one of four dynasty – including the Irish Kilgannon family – each with their own motivations. As you advance from the pre-industrial to the modern age, minor events gives the opportunity to shape your family and the larger world, adding a nice touch of personality, and it’s satisfying to try and change patriarchal elitist toffs to champions of the common man or vice versa.

However, these ‘choose your own adventure’-style events do grow a bit stale, and it’s not always clear how being, say, an optimist over a cynic really influences the more practical side of things. Disappointing as well is that players can’t design their own dynasty from scratch.

After all the marketing hoopla about the importance of politics in Urban Empire, ironically enough I had 99 problems but the city council ain’t one. Even the most right-leaning parties are willing to pass lefty laws, whether massive tax increases or unionisation. It turned out the best thing to do is was just to let them be; there’s very little use for threatening or demanding as these tend to be the most non-partisan bunch of politicians ever. If there are voting holdouts, players can get sneaky and try to dig up dirt on the various parties, which is ridiculously easy to pull off, but I rarely found myself to be in such dire straights. For such an important system in the game, it really needs some more weight behind it. 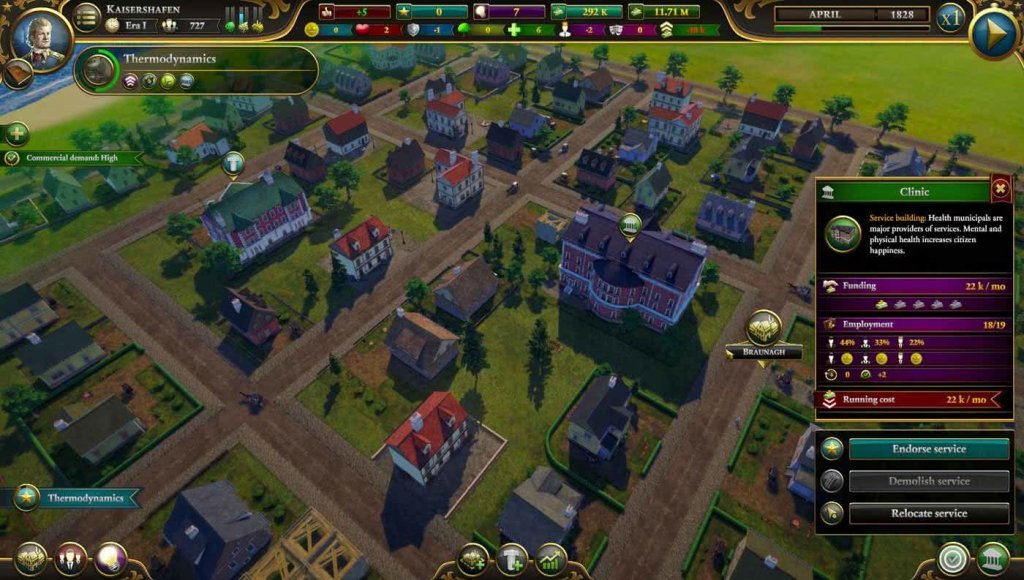 Urban Empires’ tech tree is more in-depth, however, and does make a difference in how you go about your day. Spanning over the game’s five eras, it might not spoil you for choice, but it does offer the player a chance to wield some actual influence. An example of this occurs early on: while researching gas infrastructure might be the sexier option in the long run, discovering the telegraph is key to unlocking district density and could be more beneficial. The final era’s tech tree, if you make it that far, is particularly stuffed with conundrums that might keep you up at night.

Where Urban Empire really falters is in the inconsistent and haphazard manner it relays information to the player: those ever important details that are so vital in strategy and simulation games. The barebones tutorial explains the mechanics in the broadest terms, and ill-timed ‘advice’ can make matters worse. Certain icons lack tooltips, and even when those are available it would be easier to translate the Rosetta Stone than to figure out what they’re trying to tell you.

This is disastrous in a game where minor shifts can have massive consequences. At one point, a seemingly insignificant decision changed my dreary city of depressives into a happy collective of awesome in an instant, and while I’m not complaining, Urban Empire provided no explanation to why, so I have no idea how to recreate this miracle.

The lack of information can easily send you into a death spiral where everything you does just makes matters worse, since it’s so difficult to diagnose the actual problem. Forgot to turn on the water in one of your industrial districts? Even early SimCity games had warning indicators to remind the player to stop being a doofus and to turn on the tap. But Urban Empire flashes a generic bankrupt symbol, leaving you hunting through a series of menus to find which one of a myriad of possible things has gone pear-shaped. This gets especially frustrating when your city is sprawling with different districts, each with their own set of ever-changing variables, and there’s not even a mini-map to quickly glance at.

If, after a few games, you find yourself able to stay within the green – once you’ve unlocked the golden ratio that makes everything tick – the gameplay can become repetitive. A temporary reprieve can be found in the scenario mode, which alters the usual flow of gameplay by providing predetermined tasks to complete within a set amount of time, like building a city solely to produce weapons, or running a top secret research project. This is an engaging distraction, but unfortunately there are only three scenarios, and the community cannot create their own.

Credit has to go to publisher Kalypso Media for their continued support of PC genres that larger publishers avoid like a mogwai fed steak after midnight. Titles such as Urban Empire and Tropico might not always set the sales charts alight, but the genre has a passionate fan base that’s often gets left out in the cold.

That’s why it pains me so much to say that Urban Empire is a game lacking the necessary polish. A few months of play-testing and maybe a closed beta would’ve done it the world of good. In its current state, it’s never able to combine all its parts into a satisfying whole and in the end, you’ll find yourself too busy Sherlocking to be totally immersed.

So let’s shake that 8 Ball one final time. Will Urban Empire have DLC? Shake shake shake. “All signs point to yes.”

Also newly released is imprint-X for PC and iOS. Morgondag’s sci-fi-themed puzzle game is best described as a series of ever-evolving, technologically advanced conundrums. Taking a ‘try and die until you figure it out’ approach, the difficulty ramps ups quickly, and with few to no hints players may find themselves frustrated just as quickly, despite the forking paths to success. It’s also clear that some puzzles are far better suited to touch controls. At least while you wait inspiration to strike you can enjoy some of Morgondag’s excellent trademark music and art design. 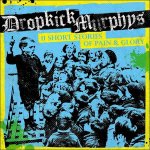 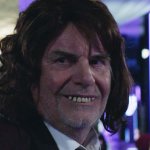