apart from confirming we have largely old fart taste in musique. this tread is mostly great and I have listened to most of it and still have more to check out.
no Magma here yet so ...
De Futura (1977) live in studio on French TV. Janick Top who wrote this had left by this stage but otherwise this is monumental. destroys the studio version.

perhaps my favourite discovery from the early days of youtube, before I had broadband.
N

Cormcolash said:
France has a long history of organ music going back to at least the 17th Century. A bunch of the French baroque composers were very active on the organ, mostly the Couperins (cause there were at least two of those lads) and Jean-Philippe Rameau, who would have initially been taught music by his da who was an organist at churches for 40+ years. Also that was back in the days of the Sun King, who was mad into music and pretty much started professional music society in France.
Click to expand...

shitepipe said:
Cool! It's pretty amazing alright. Think I posted it here before but Julian Cope did an amazing review/description of it that somehow manages to capture it is in all it's glory The Book of Seth: Catherine Ribeiro+Alpes — Paix
Click to expand...

she is /was deadly alright. you beat me to it

Bit of a cheat as April March is an American, but half the album is sung in French & it has cool stylish, retro futuristic production by Bertrand Burgalat.

I love the autumnal arrangement on this.

This is worth checking out for lots of late 60s & 70s Frenchiness. 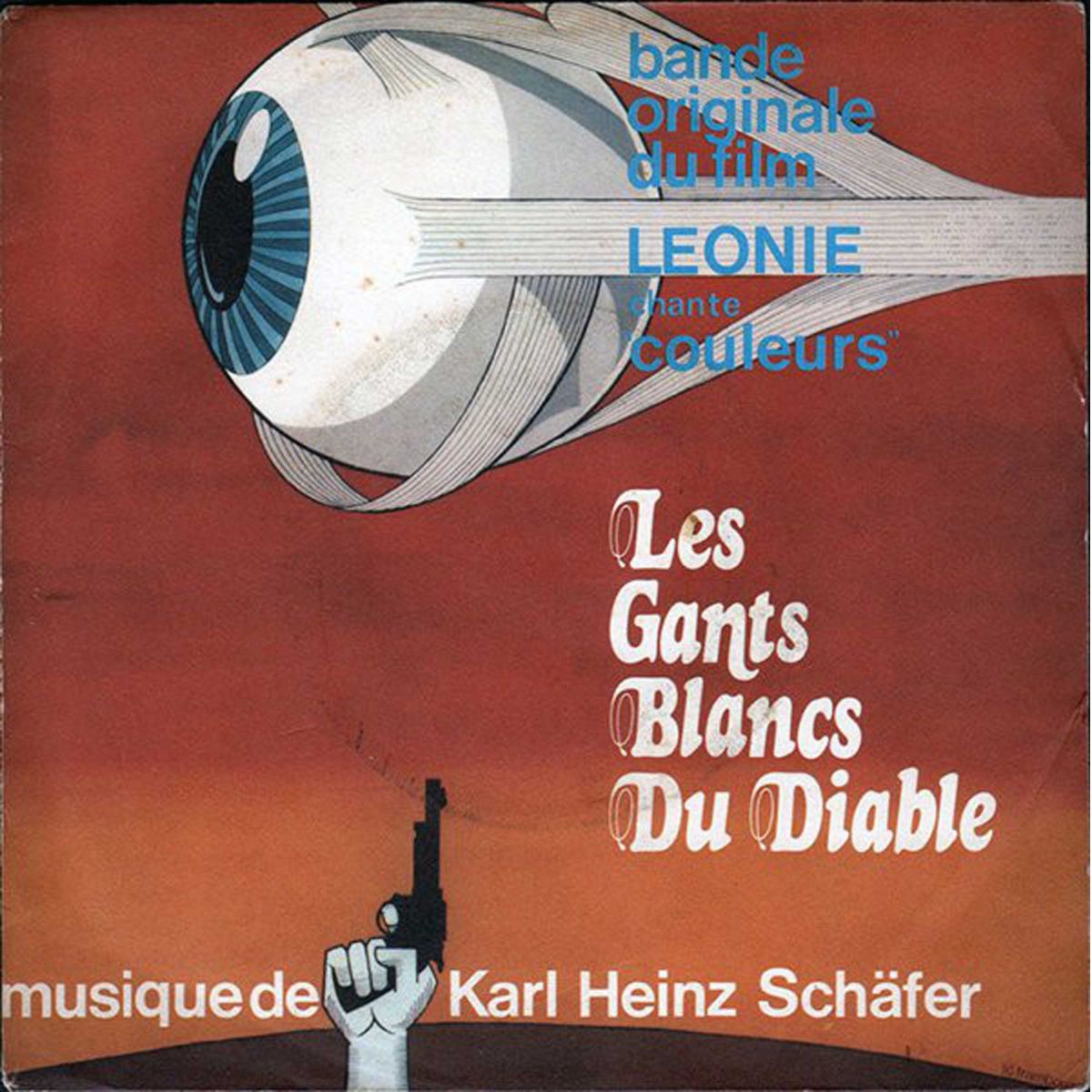 prefuse said:
This is worth checking out for lots of late 60s & 70s Frenchiness.