he has three masters degrees now.
lots of great photos and imagery of band included.

unfortunately can't find any music by them.
G

he has three masters degrees now.
lots of great photos and imagery of band included.

unfortunately can't find any music by them.
Click to expand... 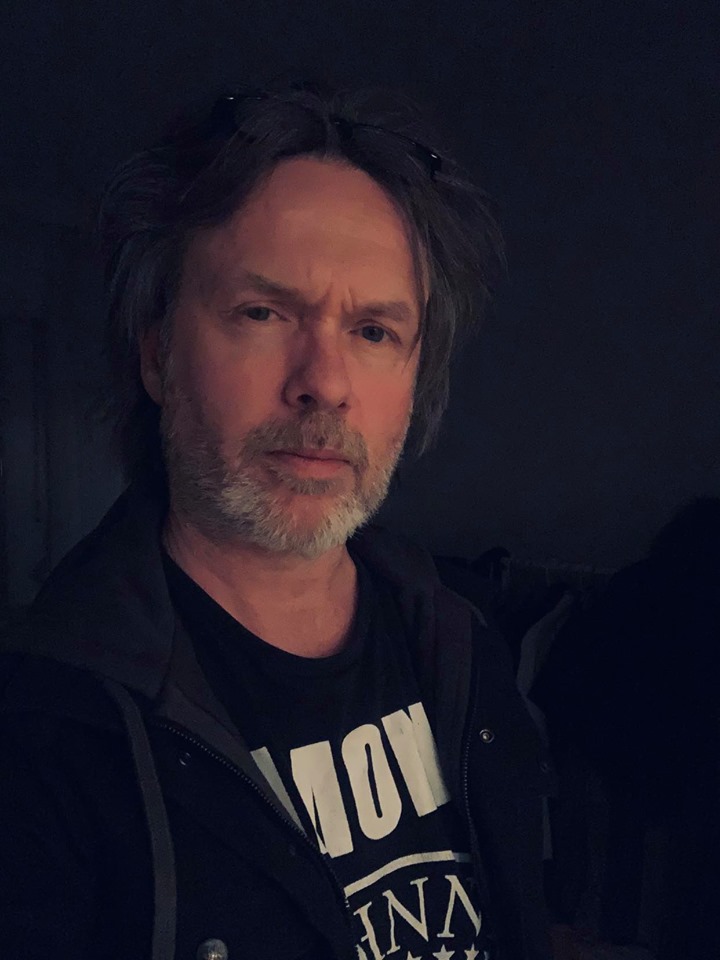 Steve Allen of UK punk band DISORDER on the old days, the years between, and his new band FEAR OF THE KNOWN.

Steve Allen was the driving force behind Bristol 80s punk legends DISORDER, a band he played guitar in for a little over a decade, culminating in a relocation to Scandinavia with fellow bandmate an…

great interview - cheers Gary. (even included link to you tube for FEAR OF THE KNOWN video).

Not a documentary,but a decent nterview with Barney from.Napalm Death

GAUZE is pronounced GAWZ-ZA in Japan ?

and ANTI CIMEX is KIMEX ?


what would have happened if a hardcore punk band played their school
cafeteria in Indiana ? step forward CHEMOTHERAPY:

Short one on early husker du

that was great - really empathised with what Eddie said in the follow up interview at the end.
well worth watching.
G