Overview:
Unknown Pleasures is the debut album by the English post-punk band Joy Division, released in 1979 through Factory Records. Martin Hannett produced the record at Strawberry Studios, Stockport, England. The album sold poorly upon release, but due to the subsequent success of Joy Division with the 1980 single "Love Will Tear Us Apart", Unknown Pleasures is now better known. Factory boss Tony Wilson had so much faith in the band that he contributed his £8,500 life savings toward the cost of producing the initial run of 10,000 copies of the album. 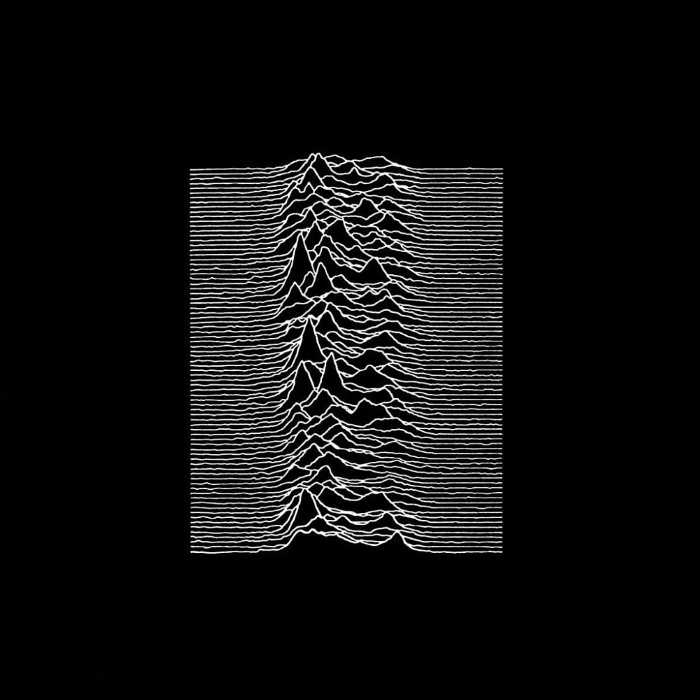 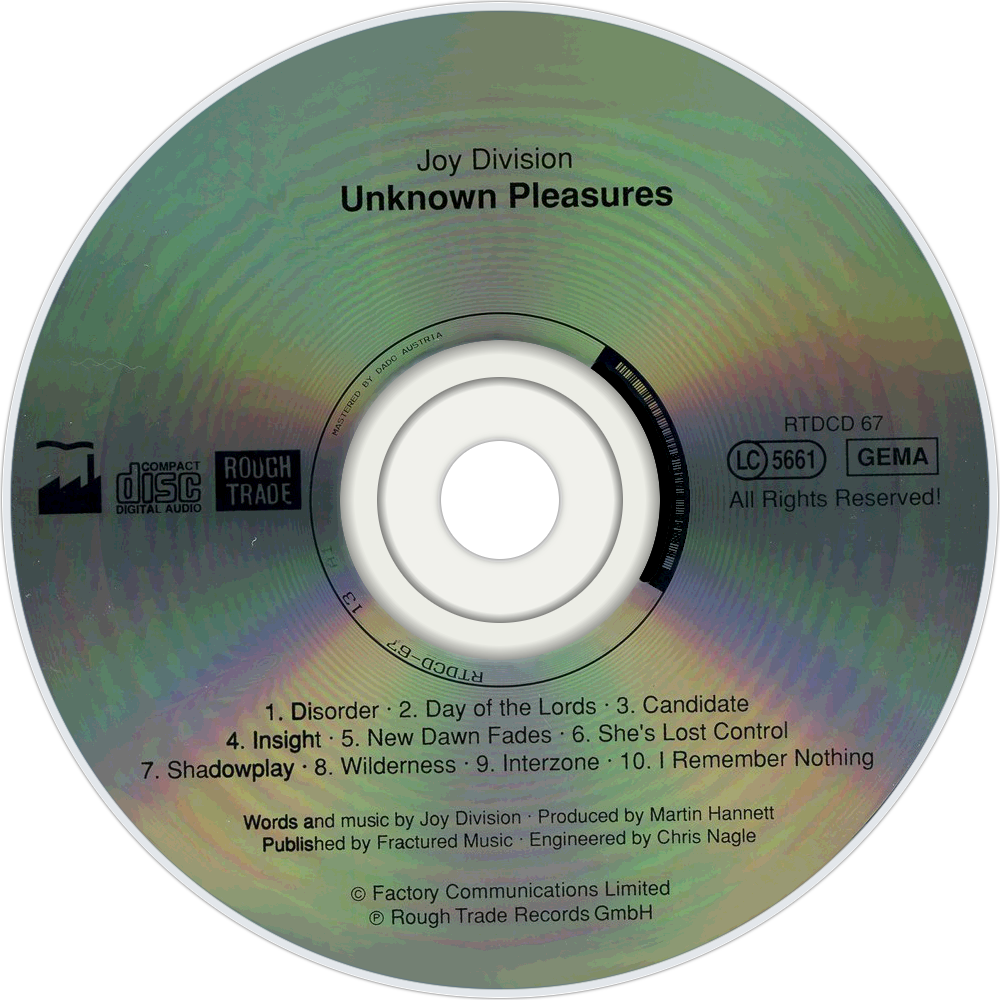 ah, will ya look, ALBUM CLUB IS BACK

I've never actually heard this album, but I know almost everything on it. Gonna listen now. brb

If you haven't heard it as this point you're not allowed listen.

Who gave it one star?

I got into this aged about 17 and liked it well enough but I had to go around listening to half the world of post-punk stuff and being a bit dismissive of Joy Division before really understanding just how peerless it is, oven gloves and all.

I was surprised to hear it was released in June when it came out. It's definitely a winter album.

his voice ain't great, agreed on that.

I like his voice, it works for this kinda music. He doesn't like a going lad, it's convincingly austere.

His voice is amazing. Imagine he had kept singing in his early punk voice (below) with the Martin Hannett production?


although I do get why someone might hate it.

on the plus side, we have The 1975 showing how you can turn Disorder into a modern pop song with a "good" singer if that's more your bag

5 stars from me. I had a long period of not listening to this, or any Joy Division at all, after overplaying it in me youth. What a treat now to have an excuse to listen to it today, as if any were needed. Love the voice. Love everything about it.

Prefer Closer but 5 stars from me

My big sis got lumped with managing a restaurant once that nobody wanted to manage. She played joy division on a loop all day every day and people stopped coming so she wouldn't have to do much work.

I meant "he doesn't sound like a young lad"

I can see myself listening to this more than once today

I've never purposely listened to this.

Normally I'm encouraged by people who are successful despite being poor singers, seeing as I'm a poor singer myself, but ... well, for example the big long 'weeeeee' at 4 mins into "I remember nothing". Good god man, could you not fucking sing it a bit closer to in tune?

edit: I like the singing on Warsaw fwiw
N

I've only ever owned the 1985 cassette version of this which i bought in 1992
it's on chrome tape and still sounds as new after i'd guess 600 plus listens.

despite liking J.D. for years before that i think i only found out the story
behind the band after buying the album - when Factory went
bankrupt probably.
(remember the lack of info. on the artwork ? no band members names listed etc.)

yeah, in the early punk part of the band Ian's shouting sounded great !
i like his voice - whenever people say someone cannot sing i don't get it.
not an issue with me - reminds me of something a talent show fan would say.

Ian Curtis' lyrics are about very specific experiences he had.
. one of my favourite lines -

"... these are your friends from childhood, through youth
Who goaded you on demanded more proof...."

(from Day Of The Lords) is apparently about an intellectually disabled man who
who would go to the park to play with children as they were on his on level
of development.
probably only Ian him self knew what some of the songs were about ?

also particularly like his words for Shadowplay and Candidate :

" I don't know what gave me
what gave me the right
to mess with your valves
and change wrong to right ....
..... I campaigned for nothing
I worked hard for this
I tried to get through you
you treat me like this
It's just second nature
it's what we've been shown
We're living by your rules
that's all that we know..."

all the songs on the album are great (perhaps with the exception of I Remember
Nothing which isn't recorded to best effect - it sounded much better live).
Hannett's production is a big part of the LP but i have to agree the some of the
band that a more stripped recording would have worked as well.
the punky demo versions are really compelling too and get more listening with me.

if ever an LP got deserved 'classic rock' status this is it.
many of popular records that came out in the early years of the independent scene
were remarkable - groundbreaking sounds often not heard before,
as close to meritocracy as we ever got.
this was one many great LP's of the era and set many folks off
on some great music adventures.
Music information in first post provided by The AudioDB
New posts