Overview:
154 is the third album by the English post-punk band Wire, released in 1979.
The album is so named because the band had played 154 gigs in their career at the time of the album's release.
Pitchfork listed 154 as 85th best album of the 1970s. 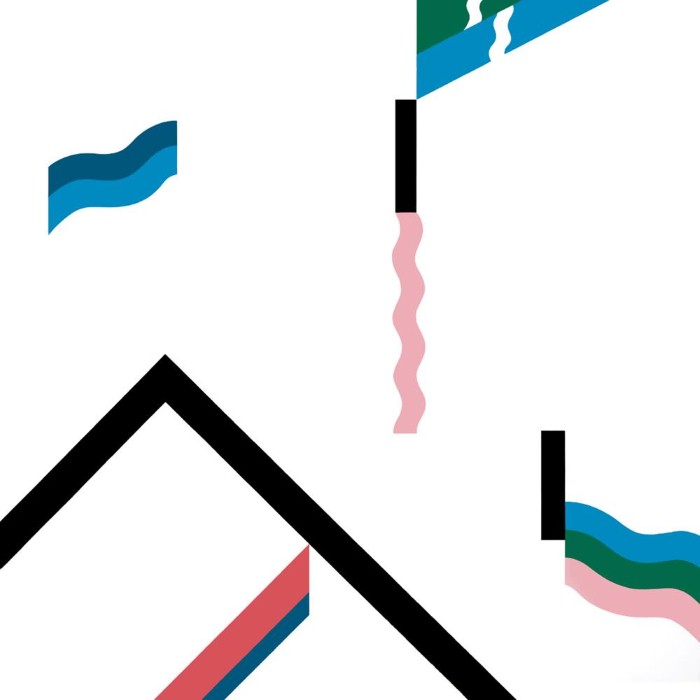 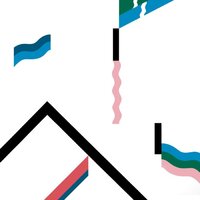 their best LP.
a landmark of the era with great production by Mike Thorne.
a totally cutting edge rock record released by a major label -
when did that last happen ?
super clever but instantly accessible songs with seemingly oblique lyrics which
make perfect sense when you know what the song is about.

so many great future ideas inspired by this record.

also recommend the On The Box DVD/CD which is a an hour long
live performance on Rockpalast on German TV from early 1979.
it mostly features Chairs Missing songs and versions of the as yet 154
unreleased songs.

another cracker is Colin Newman's first LP A-Z from 1980 which picks up where
154 left off and is nearly as great.

Cool, I don't know this one
L

Have never actually listened to this album, look forward to it.

Nice one, this is probably the one I listen to least of the first three.

I have pink flag & chairs missing...but have not heard this one.

What's this album club thing all about?

Incredible album, especially coming after two perfect albums like Pink Flag and Chairs Missing. This would be my favourite of theirs (though I have to say that everything after 154 never did it for me like the first three did). More thoughts later.

This was the first one of theirs that I bought back in the day. Which would usually put it on top in a close race more often than not but I actually think with a clear head the first two are better. Chairs Missing is my favourite. Will root it out when I get home and slap it on.
L 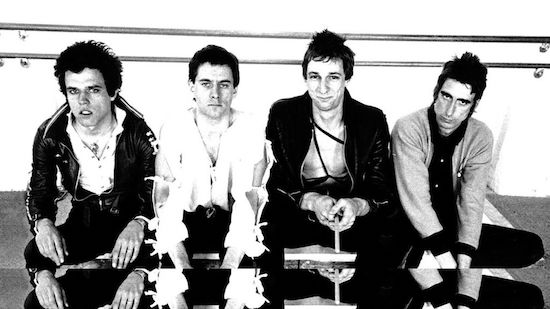 The Quietus | Opinion | Black Sky Thinking | Why Wire Were The New Beatles, by Nicholas Lezard

Turns out I like this wire record much much less than I thought. Doesn't sound like the same band that did the first two at all.
N

check out the live versions on the 1979 Rockpalast gig if you don't
like the production i.e. no electronics.
also Rockpalast version of 'Mercy' off Chairs Missing is particularly stunning.


GARYXKNIFEDX said:
Turns out I like this wire record much much less than I thought. Doesn't sound like the same band that did the first two at all.
Click to expand...

It's not the production. Just dont like it
N

"Just don't like it".
never anything wrong with that - always a valid response.

Though sometimes a sign that the person is a danger to my flow of chi and should explain their position in a court of law governed by my tastes.

I gave this two spins back to back last night. The only Wire album I have is Chairs Missing, which I love. I shouldn't say 154 was a surprise, given that it moves on from the soundscapes of Chairs, but it was a surprise.

What surprised me was its heaviness and its almost unbearable tension. I was impressed by its dive-bombing guitars, scratching, scraping percussion, its vocal yelps and screams; at one stage I thought i could hear what sounded like the squawk of seagulls, but that might actually have been coming from outside.

Tracks that stood out for me were The Other Window, A Touching Display, The 15th, Map Ref, Indirect Enquiries - feck it, probably the whole album. I don't always pay much attention to lyrics, but Wire's are never short of head-scratchingly brilliant; often coming across like mini-short situationist stories rather than anything as crass and low-brow as "pop" lyrics. Mad to think that Map Ref was the single from this album; nothing on it comes anywhere near what I'd regard as a single release. The only negative for me is the lack of a great melodic song, like an "Outdoor miner" or a "Kidney Bingos", but perhaps that misses the point of this record.

I'm looking forward to hearing it again.
Incidentally Wire feature in the current issue of The Wire.
Can anyone recommend any later Wire albums? I believe The Ideal Copy is good, and one called Send?
Cheers.
G

I really liked Red Barked Trees. Though I wouldn't be familiar with about 70% of their work so wouldn't know how it ranks beside everything else.

Incidentally, this is a good piece on the making of 154, by the producer Mike Thorne