From the Clear Spot Wikipedia entry:

Clear Spot is the seventh album by Captain Beefheart and the Magic Band, originally released on LP in 1972 in a clear plastic sleeve.

Trout Mask Replica was critically acclaimed but sold poorly. Beefheart wanted more commercial success – hence his decision to work with the widely respected team of producer Ted Templeman and engineer Donn Landee, who also created hits for artists such as the Doobie Brothers, Carly Simon and Van Morrison. Clear Spot gathers together much of the lyrical material that Beefheart had created or formulated at the beginning of The Spotlight Kid recordings. 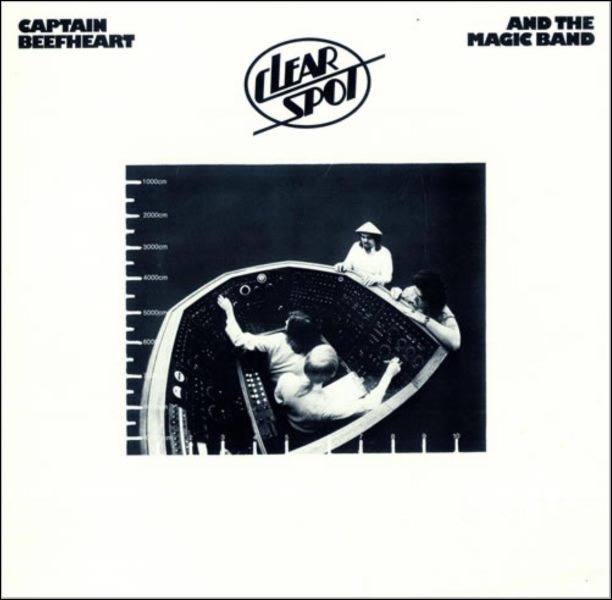 Let us know what you think further down the page, or over on the forums.