The Middle Ages – Not Not / Titanic

The Middle Ages are Anthony Mackey (Large Mound), Greg O’Brien (Hot Colossus) on bass, Carroll Reid (Fairuza, Octopuss Underground) on drums and Chris Duffin on guitar. This is the third release in a series of double a-side singles, and their debut album Knightmare has been pencilled in for 2018 release.

This one is a rocker. After two singles of power-pop, The Middle Ages bare their teeth with Not Not and the even heavier, Titanic.

Not Not is a spikey and tough hard rock song whose obscure meaning is reflected in the video directed by award winning film maker, Ian Lawton. Titanic is a glorious heavy metal beast about what else, but an awful future, where everything is fair game as long as money is being made.

Not Not / Titanic docks in all the usual digital stores and streaming sites on April 20th 2018 but a couple of days earlier on the independent platform Bandcamp.

The Middle Ages will play The Salty Dog in Drogheda on 11th May with Stoat. 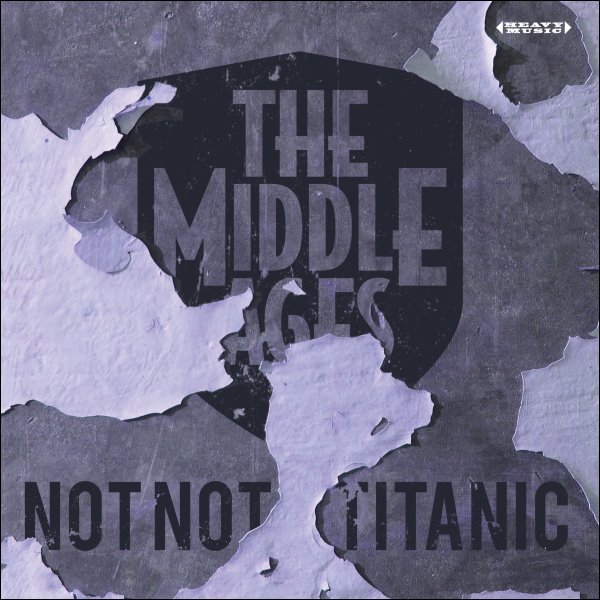 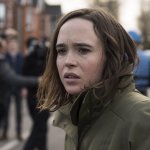 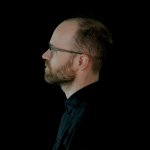