Wellpark Avenue is a game changer for Dublin Producer, Somadrone. Gone are the drum machines and heavy synthesizer use from Oracle (2015) and The First Wave (2013) and now sees a return to traditional song and instruments akin to Depth of Field (2010) – piano, drums, harpsichords and electronics. Dystopia, Psychedelia, LSD, Timothy Leary and TV Music of the 1970’s all contribute to the sound of Wellpark Avenue, a sound that references the likes of seminal British band Broadcast.

Singles include the recent Juniper and Lamplight. The song is a reworking of the 1969 song by Simon and Garfunkel, For Emily wherever I May Find Her from their third studio album, Parsley, Sage, Rosemary and Thyme. What began as a simple reworking, soon turned into a fully orchestrated soundscape where simple electronics weave to and fro. Harpsichords drive the instrumentation into a lush and psychedelic pool of sounds and references acts like Scott Walker and Air. The albums title, Wellpark Avenue, is street that he resides in Drumcondra, Dublin. The studio, housed in a box room in his home was demolished after the recordings were complete for renovations, thus the album is a document of the music made in there from 2013-16. Contributors include Margie Lewis and John Cowhie on Vocals. Mostly tracked and recording on 1/4 analogue tape, this process gives the album an etherial feel.

Mixed at the National Concert Hall Studios and mastered at Studio Molan, Malmo, Sweden. The album incorporates spatial and sonic effects to create dramatic effect within a sound that is forever challenging and evolving in what is now Somadrone’s 20th year of electronic music making.

Somadrone plays The Roundy in Cork on April 22nd and The Commonwealth Club on Camden Row in Dublin on Thursday May 3rd. 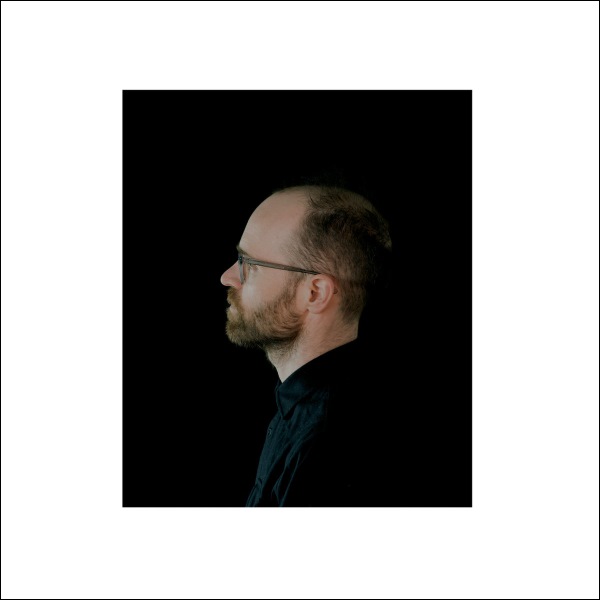 Previous
The Middle Ages – Not Not / Titanic