Arborist – A Man Of My Age

Belfast’s Arborist will release their new single, A Man of My Age, on 1st July

A Man Of My Age is a follow up of sorts to last year’s Twisted Arrow – which featured Kim Deal(!) on vocals – and the band describe it as “a confident, six minute ramble through the day-to-day and a shameless crack at the pop charts“. 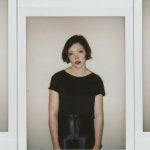 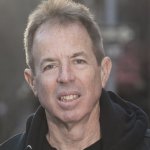