The Claypool Lennon Delirium – The Monolith of Phobos

The Claypool Lennon Delirium – The Monolith of Phobos

“This is a surprisingly good album. I love surprises” – Dara Higgins on The Monolith of Phobos from Les Claypool & Sean Lennon, aka The Claypool Lennon Delirium

Les Claypool. Yes, that Les Claypool. Sean Lennon. Yup, it’s him. Not Julian, or Neil, but Sean. What’s that insistent ting-a-ling? Oh, it’s alarm bells going off somewhere in the chasms of my mind.

Hush, bells. You need not worry and a-jangle. This odd coming together is a meld of like-minds, a space exploration in a craft of late-sixties, tie-dyed, bell-bottomed psychedelia. Phobos, as you will know from playing Doom back in the day, is one of the moons of Mars. So this is space rock that seeks to base itself in actual outer space. Frankly, no better place for it.

Opening track Monolith of Phobos seems almost a little on the nose, with its cosmic intro, and ever-so quirky wackiness. It’s a soft landing, that doesn’t appear to augur much. But hang in there. It gets better. Cricket and the Genie (both movements) is a smorgasbord of period elements. Organ, fuzzed guitars, layered vocals, and Lennon’s adroitly simple drum patterns. It sounds authentic.

Fact fans, dig on this. Les Claypool is a winemaker. Yes, that’s smoke emanating from your ears. Your mind is actually blown. You would no sooner put the nimble fingered Primus bassist on a vineyard than you would him next to Lennon. But when the three combined, wine, Les and Sean, it somehow works. Together, over 2 weeks, in a studio called Rancho Relaxo (of course) and untold empty bottles of the pinot grigio, they’ve created something both at home in the present and very much a paean to the past.

“The Claypool Lennon Delirium” bounds along with the knowing referentiality of Tame Impala or Wand, a repsychled Dukes of the Stratosphere vibe, odd fluttering snippets of the first Webb Brothers album. Claypool’s raw plucked bass sitting high in the mix, like John Wetton’s once was. There’s a whiff of old school Primus on Breath of a Salesman, the twang of the strings threatening to slap occasionally, but for the most part they stay in character.

Mr. Wright wriggles with that multi fingered attack of Claypool’s, grooving along like McCartney on Rain. Captain Lariat, like Mr. Wright continues is grand tradition of creating a foible-rich everyman with something dark lurking within (see Uncle Albert, Arnold Layne et al).

Sean Lennon has been on the outside of the mainstream for many years now, and not because the mainstream doesn’t want him. It’s clear the mainstream doesn’t want him, not when the mainstream is still pining for the return of Julian, but to stream with the main has never been Sean’s goal. His outsider status gives him license to do whatever the fuck he wants, with varying results over the years. But when it comes to recreating the music of psychedelia, it bears remembering that Lennon is only one generation removed from actual genre progenitor. This type of revivalist nostalgia-rock isn’t the sole preserve of antipodean neophytes.

However, Lennon couldn’t have carried this off on his own. Collaboration puts manners on an artist, and collaborating with the virtuosity of Claypool keeps him honest, as well as adding some credence to the project. As such, Lennon’s usual baggage is less evident. It’s irrelevant, because, despite the deliberate Barret-esque obtuseness of the lyrics, (obscuring some seriousness; Oxycontin Girl; about addiction, Ohmerica referencing drones and is therefore au-courrantly political) and song titles like There’s No Underwear In Space, it’s clear these two are serious about this record.

And why not? This is a surprisingly good album. I love surprises. 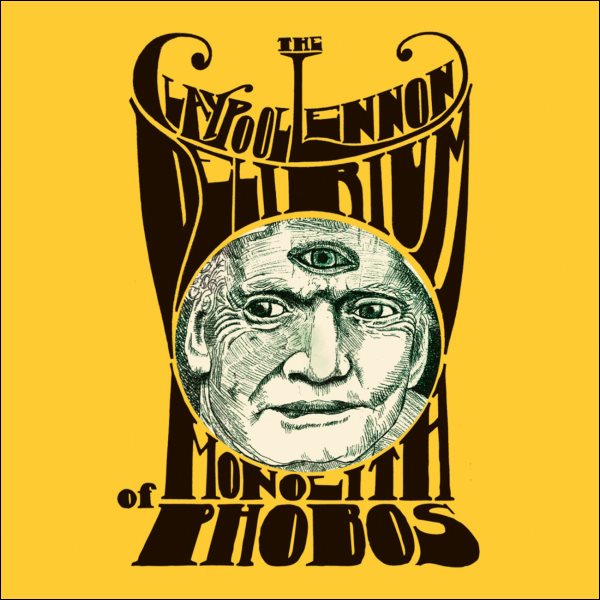 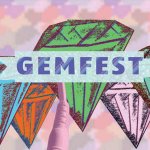 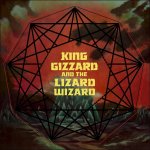 Next
King Gizzard and the Lizard Wizard – Nonagon Infinity