It’s hard to take a band with such a moniker seriously. But 15 seconds in, shut me up.

KGATLW are based in Melbourne, and this is their 8th album in about 4 years, but the first I’ve come across. I don’t know if the previous releases got a worldwide ticket. Maybe there’s something in the name that might put people off. Because it’s a ridiculous name. But what’s in a name? Fuck all, friends. Nothing. The real test is in your deed. And can you fizz along, with the sense of liberating fun and energy that that bloody name implies, then you’re going to do alright.

Nonagon Infinity is an infinity, it’s presented as 9 tracks, but is more like 9 movements of the one song. Seamlessly flowing from one track to another, sequenced so that it ends on the note it begins on. By Mr. Beat they slow down a notch – a breather. Squelchy organ punctuates. Evil Death Roll speeds things up, the buzzing, insectoid bass propelling it forward. Suddenly you’re in another song. That’s how it goes. I like the idea of a 40 minute song. It’s good. More people should do it. Sure, give it 9 sections with separate names, you get more royalties that way, but accept that this is one huge, sectioned tapestry.  Repetitious? Not really, and when it is, it’s simply because that is its nature.

Generally I require less harmonica from my rock music. It’s forgivable. There’s so much going on, all in concert, all razor sharp and drum-tight, every instrument on top of the next, vocals compressed and fuzzy, as if coming through a megaphone. Powerslave meets Neu 2. Charmingly hyperactive. Worth 40 minutes of your ear time, at the very least.

Try to ignore the name, though. 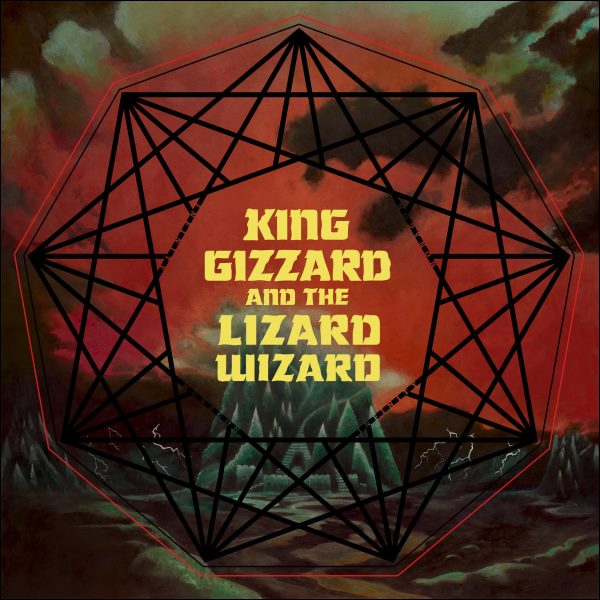 Previous
The Claypool Lennon Delirium – The Monolith of Phobos