Jangling guitars at the very edge of their tuning, reverb soaked vocals that hint at, but never quite achieve, ethereality, a tambourine splash with every snare hit. The sound of a gig happening in a barely furnished bedsit on the 3rd floor of a Georgian tenement. Floor boards specked with paint, the ribs of the building exposed through a hole in the wall. You can’t open the windows, they’re painted shut. That’s a nice scarf, did you knit it yourself? Oh, you did. Nice.

Elizabeth Le Fey – Globelamp, is a story teller it would seem. The songs here are suffused in words. The voice pierces through everything, uneasily, swaddled in nauseating reverb. She takes on personae, acts out her muso-dramas in real time. But there’s no space between the never ending, chiming vocals. What’s going on in the background may as well be a detuned radio. Occasionally a tom roll accents something, but it’s hard to know what.

The vocal harmonies are mannered, clipped, the way Newsome does it, except without the elfin affectation, thankfully. More purposeful, delivered like the words in a sixth year play. Words that need to be anywhere but in you at that moment. Important stories about loss and love and all that stuff that has to be said. But in such a manner as to render it, and all around it, almost unlistenable.

With some temperate production the nooks and crannies of this album could have been given more room. The interesting undertow could have been explored, but as it is every tune is overlaid with multitracked, high timbre vocals that are distracting and discomfiting. I wanted to like this more, head down the darkly wooded tracts, bask in the rain and atmosphere, but in the end, I just couldn’t. Shame. 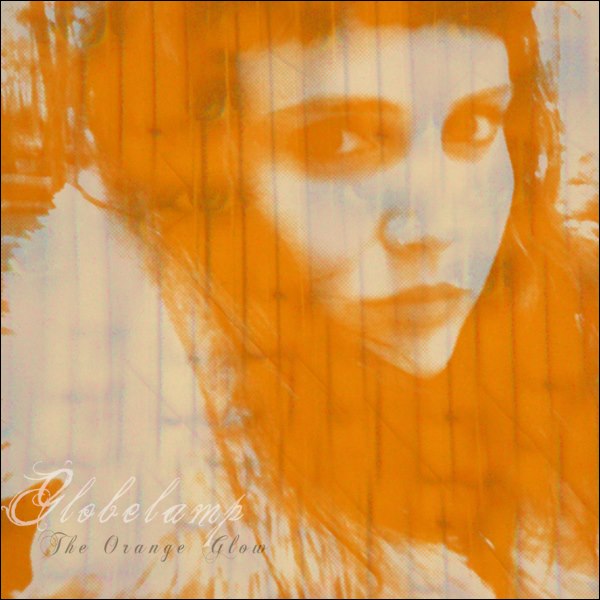 Next
New (old) music from Legion of Two