Arbor Labor Union - I Hear You

Arbor Labor Union – I Hear You

February 2nd, 1994. How many of you were even born then? That was the day the mighty Lungfish brought their sound to a Dublin audience; Washington DC underground guitar demonisers, with their almost hypnotic guitar mantra, and an unsuspecting group of young punks in Dublin. Lungfish have released many albums on Dischord and if you have yet to sample their sounds then please do so by the time you finish reading this.

Now, a great leap forward of 22 years and Arbor Labor Union have a sound that reminds of those Barnstormers days. If they find a chord that sounds good enough they have no problem repeating it. And repeating it. And repeating it again, until you have got the gist. Chords are repeated while an American Mark E Smith bumbles along with more tone to this voice than that evergreen Mancunian, but still ready to rasp out a few lines.

I’ve gone through the words on all 9 songs and am still trying to discern whether they are Leaving Certificate poetry or just plain garbage. Lines put together that have the potential to be read into, but at times it seems like pretence. What other way can you explain band members with names like Captain Brain Atoms, Captain Ryan Evers, Captain Bo Orr and Captain Ben Salie… Sub Pop tell me that the band evolved from a green conifer tree in Georgia 4 years ago; well, not really the tree, but from an animal that lived in its branches. Hmmmmm.  But when I play the songs I forget about all this and let it seem like their manifesto makes sense.

Four years ago, four people got together under the name Pinecones and released their debut album. They had so much fun releasing a debut album they changed their name to Arbor Labor Union just so they could do it again. Except this time they have a manifesto, not dissimilar to DC scenester Ian Svenonius. Not content with captivating you with their guitars and rhythm they wish to create an allure of something. Maybe it’s what we have all been looking for in these times of despondency and distrust of political establishment.  When we look at the mess the establishment have made in trying to gain our trust why not go with someone that plays good music.

I’ll join this union – just show me where to sign up. 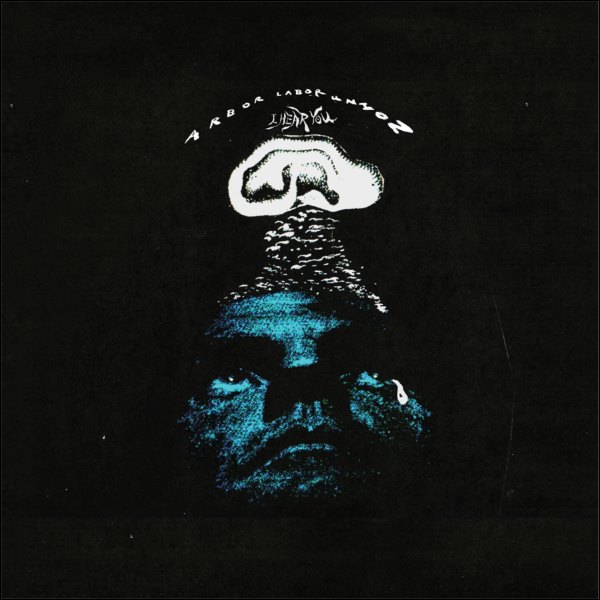 Next
Ape Rising – King Of The Universe