The BJ Experience (2003)
Off the wall classic bio-drama-mentary. This feature length story starts from the very beginning (November 1980) to the very end (at the time of production, at least) and covers all aspects of the BJ Experience heyday and mania.

Pandelindio is a project of acoustic experimental music from Argentina founded by Federico Fossati in 2011. Its line­up is itinerant; the recordings were made in collaboration with musicians from diverse genres like folk, experimental noise and free improvisation.

Bird People are a drone band formed in 2010 by Ulrich Rois. Solo and with a host of collaborators Rois has since explored various forms of extended tone music, often influenced by drone­based folk music, Hindustani music and early minimalism. 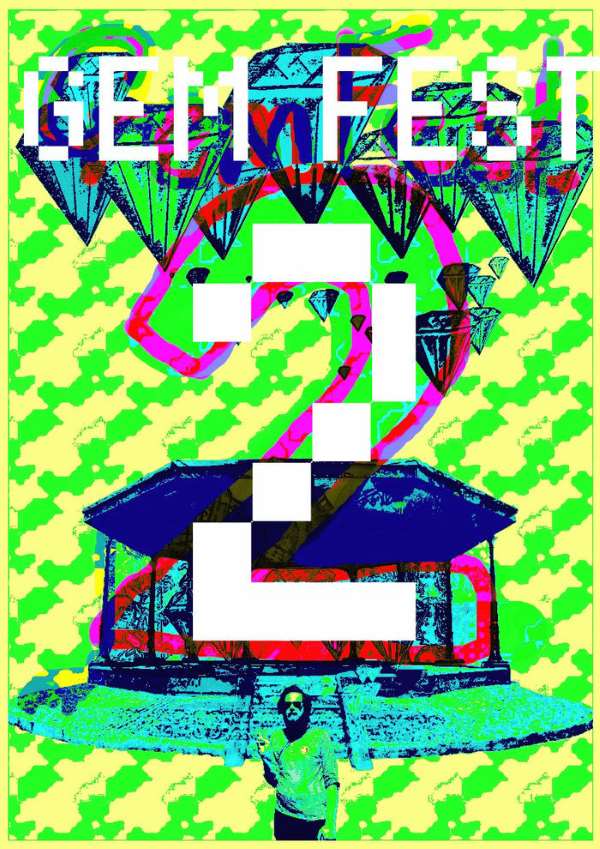 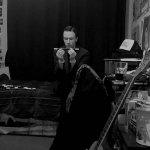 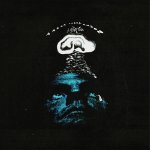 Next
Arbor Labor Union – I Hear You