We’re delighted to announce that Dublin’s finest, the Redneck Manifesto will be joining us for the party of the year, the New Years Eve party in the Button Factory. The party is being headlined by the best party band in the world, Brooklyn’s Les Savy Fav, flying from New York especially for the night. Also on the bill are the incredible Not Squares, have just released one of the finest Irish albums of the last decade. Listen to it here: http://www.nialler9.com/2010/11/25/stream-squares-album-yeak/

DJ’s on the night are two men who know how to rock a party, Flood & Moses. Expect nothing but party classics, Thin Lizzy to Wu Tang Clan. 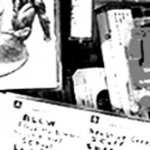 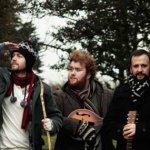