London’s Paper Dollhouse heads up the first Sensoria of 2012 in The Joinery on 24th February. It’s a BYOB event and School Tour & Be Honest will also be playing. 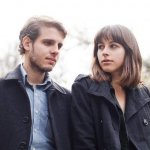 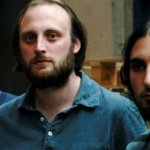