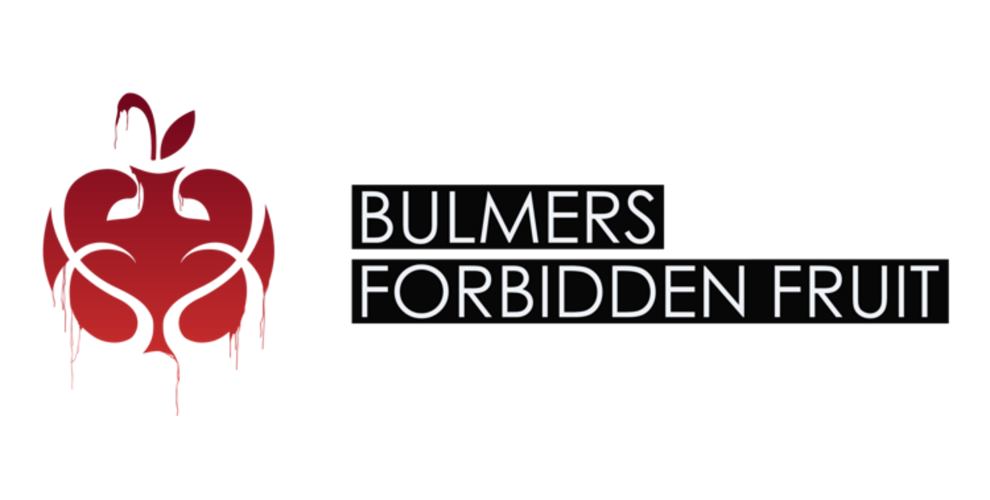 Tickets are on sale now for this year’s Forbidden Fruit Festival, which returns to the Royal Hospital in Kilmainham for the June Bank Holiday weekend. Weekend tickets are priced from €99.50 (including booking fee, but not service charges) via Ticketmaster.

Weekend Tickets from €99.50 on sale this Wednesday 10th February at 9am

Plus many more to be announced ….

The spectacular grounds of Irish Museum of Modern Art will once again play host to the hotly anticipated three-day festival, which has become firmly fixed in the gig-goers calendar as the grand-opening to the festival season, and the official start of the summer.

Set across four stages (Original Stage, Undergrowth, Lighthouse, Someplace Else), offering a wide selection of different styles of music, to suit all tastes, you can expect the usual fruity cocktail of great cutting-edge sound, comedy, art, good food, and festival fun. And we’ll see the return of the ever-popular Bulmer’s Lounge.

Following the huge success of the inaugural Forbidden Fruit Night city take over last year, plans are in place for an even bigger offering of festival after-parties in official locations around the city running until 3am over the three nights of the festival and featuring some of Dublin’s best collectives joined by international guests off the festival line up.

Tickets for Forbidden Fruit Night can be purchased as an upsell when you are buying your festival ticket starting at 12.50e including booking fee.

We are delighted to reveal the first set of acts to perform at this year’s Forbidden Fruit festival.

Headlining this year’s event, Australian rock outfit TAME IMPALA, with their new album “Currents” will be bringing their raucous synth sound to the stage for an exclusive Irish live performance. With their renowned visual display at their live shows – we can’t wait to experience their trademark psychedelia.

With their brand new album, electronic dance giants UNDERWORLD make a welcome return to the world stage since their last album “Barking” in 2010. They are world renowned for their incredible visual style and dynamic live performances.

Harley Streten aka Australian electronic producer FLUME is making his Forbidden Fruit debut at this year’s festival to coincide with the release of his much anticipated second album “Skin”. With an array of remixes under his belt, including the likes of Lorde, Sam Smith, Arcade Fire and Disclosure.

Ever expanding London collective JUNGLE will be bringing their funk and soul to the grounds of Kilmainham for an exclusive 2016 Irish performance. With their Mercury nominated debut album, massive hit single Busy Earnin’ and a serious live reputation, we can’t wait to see this gang do their thing.

Berlin based duo TALE OF US with make their first ever Irish festival appearance this year. Winners of Mixmag “DJ of the year 2015”.

KIASMOS, the duo will be making their first Forbidden Fruit performance this year. Icelandic BAFTA-winning composer Ólafur Arnalds, known for his unique blend of minimal piano and string compositions with electronic sounds, and Janus Rasmussen from the Faroe Islands, known as the mastermind of the electro-pop outfit Bloodgroup making their biggest Dublin appearance to date.

Due to popular demand, Forbidden Fruit favourites and masters of electronic music GROOVE ARMADA will be joining us for an epic DJ set with dance floor fillers such as ‘Superstylin’ and ‘I See You Baby’ off the back of their monster performance last year.

Brooklyn based three pieces, BATTLES will unleash their experimental rock at this year’s festival and we’ve got Swedish house producer HNNY, a fan of sampling vocals from R&B songs, he’s sampled the likes of Mariah Carey and Leona Lewis.

TIGA brings his new live show this year, following the release of his first artist album in seven years (release date March 4th) with collaborations from Hudson Mohawke, Matthew Dear and Scissor Sisters frontman Jake Shears. One of the ‘world’s best mixers’ he’s remixed for the likes of Depeche Mode, The Vests, Moby, LCD Soundsystem, Mylo and countless others.

One of the fastest rising stars right now, Scottish DJ JACKMASTER will be on the Forbidden Fruit bill for the first time. Few can keep a crowd’s energy going the way he instinctively does.

BBC Radio one resident GEORGE FITZGERALD appears this year off the back of his very successful debut album. His music has been described as deep house meets dreamy electronica. His debut album “Fading Love” was described by the Observer as “an intimate and beautifully textured record”. He has released remixes for Jessie Ware and Jon Hopkins.

The unmissable prodigy that is MAYA JANE COLES, who created massive waves with her 2013 debut album “Comfort”, and has been on a meteoric rise ever since.

English duo BONDAX, have garnered huge support from BBC Radio 1 from the start of their musical career. Dazed magazine described the band’s sound as “the aural equivalent of sipping an ice-cold Pimms on the balcony of your council estate flat”.

From Germany, deep house duo ÂME (LIVE) is inspired by the sounds of Stevie Wonder, Herbie Hancock as they make Detroit-influenced deep house and music with soul.

Newbridge boy Niall Darcy will be gracing us with one of his special extended sets at this year’s festival under his stage name DJ DEECE. The Hidden Agenda resident has just kicked off his self-titled Deece Series with some brilliant extended sets and guest international acts joining him.

This is just a taster of what’s to come. So stay tuned for more top quality acts to be announced for this three-day extravaganza. Plus, we’ll be announcing full details on the awesome Forbidden Fruit Nights.