Showcasing the diversity of musical talent in the country, First Fortnight brings together some of 2011’s most vibrant musical acts. Number 1 album selling alternative rockers ROYSEVEN to headline featuring Belfast’s Cashier No. 9 who lit up the charts in 2011 with their debut album causing ripples abroad, while Le Galaxie’s glowstick-fuelled live shows continue to be unmissable. Last but by no means least alternative indie pop artsit dREA will open the event, which is set up to be what the Irish Times has refered to as “the best thing about January…” 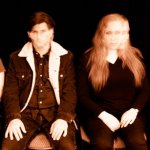 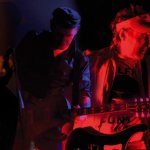