Elastic Witch is a new record shop which will be opening soon in The Twisted Pepper, joining the coffee shop, book shop, bar, live venue & club all under one roof.

Gib Cassidy, the man behind Elastic Witch, says they’ll be specialising in “independent and underground music of all genres with the emphasis on Irish music.”

The shop is going to be situated in the venue room of the Twisted Pepper building. This means, yes, we have a stage and PA system. Launch gigs for local bands would be one area we want to cover but also the occasional in-store or signing by touring international bands. We already have an established relationship with many local (Dublin) gig promoters so this is one area we want to look at. We’re also planning film screenings, book readings and a number of other exciting little endeavours too! 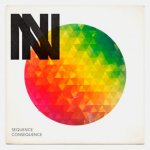 Previous
Nouveaunoise – Other Things In Life Take Over Sometimes 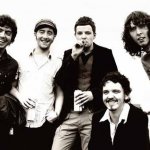