flashback said:
Yeah, the not trusting the Feds bit was common, and probably fair enough. I think I understood that.

So the Arms (uppercase A) bearers were implicitly part of the well regulated Militia (capital M). I suppose that's a more sensible proposition.

The "well regulated Militia" bit though. That's pretty clearly meaning a militia, that's well regulated. As in there would be a carefully assembled and trained group of people, and the states would regulate these groups, well, with regulations. And then it fits that those well trained and regulated groups would have the right to arms.

When I was reading it I think my eyes had rolled so far back into my head when I saw the Militia bit, I was distracted and jumped to the Arms bit and then for-fuck-sake'd all the way to the end of that section.

The thing about it is, there's something around 400 million guns knocking around the US, that they know about. Most of the films made involve heroically shooting guns, guns are cool, guns are the solution to problems, guns have an equal status with sweet baby Jesus. To deny guns is to deny sweet baby Jesus' dying wish, and if you don't like that I've got the right to shoot you.

I've... well, maybe not seen (I think) but have seen the seconds leading up to, and heard, some kid getting shot and killed on the way home from work. When I was in the south I learned to tell different weapons apart by the sound of the shot. One of the greatest US cyclists missed out on Tour wins because he was shot.
Like, the place is demented. Of course it's a problem that they can fix, but for a lot of people guns are great craic altogether, so let's go shooting stuff. I'm never going to not have my craic, it doesn't matter how many kids' lives that costs.
Click to expand...

it's a horribly complicated problem that I think would be fixable over a long enough time scale applying a multitude of individual incremental approaches. I'm talking 50-100 years maybe (which is only a fraction of the time it took them to get into this mess) of small changes.

But as we all know, if something's hard to do it's not worth doing.

Reassuring that the 15 year old with the big gun collection has empty booze bottles on the shelf and a very worried looking dog.

What could possibly go worng?

Who does the other 20% of their collection live with? Did they leave home?

Never worrying that I own too many guitars again.

Unicron said:
Never worrying that I own too many guitars again.
Click to expand...

ha - that was one of my firsts thoughts as well
I bet there are forums filled with nerds expounding the virtues of vintage correct cordite.

JohnnyRaz said:
ha - that was one of my firsts thoughts as well
I bet there are forums filled with nerds expounding the virtues of vintage correct cordite.
Click to expand...

apart from the whole saudi apologist thing - where does this accent come from?

magicbastarder said:
apart from the whole saudi apologist thing - where does this accent come from?

HAHAHA, sounds SHITE, haha, sounds like an irish person that's spent ages in the US. What a fuckin weirdo... and...

'Son, one day this will all be yours' 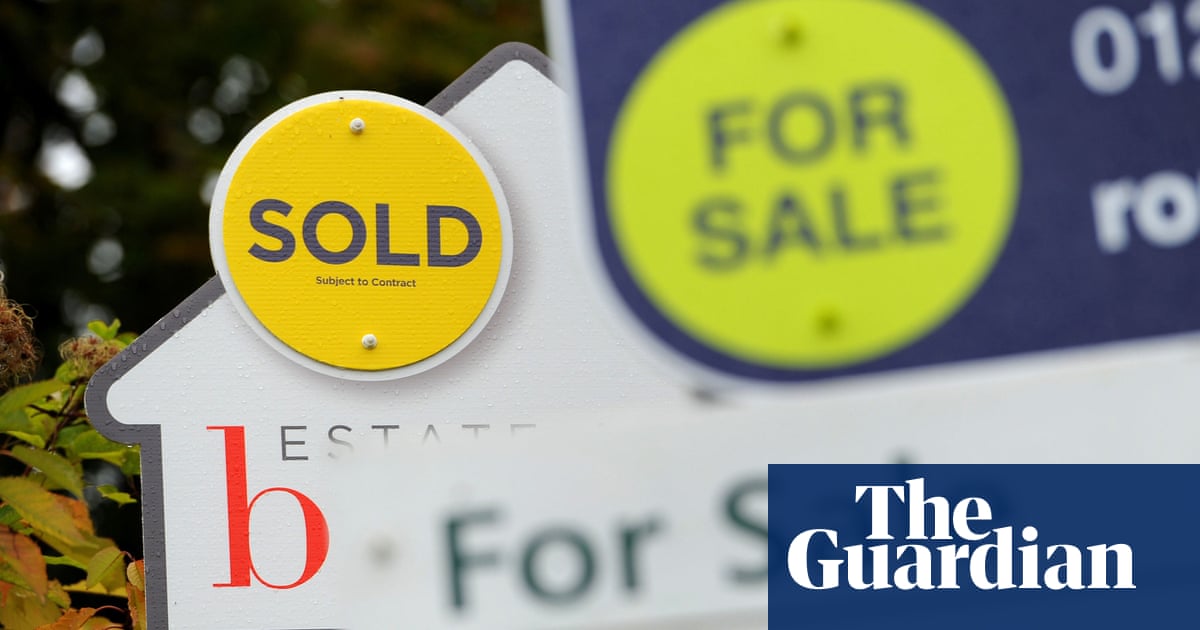 No 10 considers 50-year mortgages that could pass down generations

That sounds familiar, didn't Jane Austen write a book about it last year?

magicbastarder said:
'Son, one day this will all be yours'

No 10 considers 50-year mortgages that could pass down generations

All I can see with this is prices rising while people with ministerial pensions buy whole towns. Came here to post it..
G 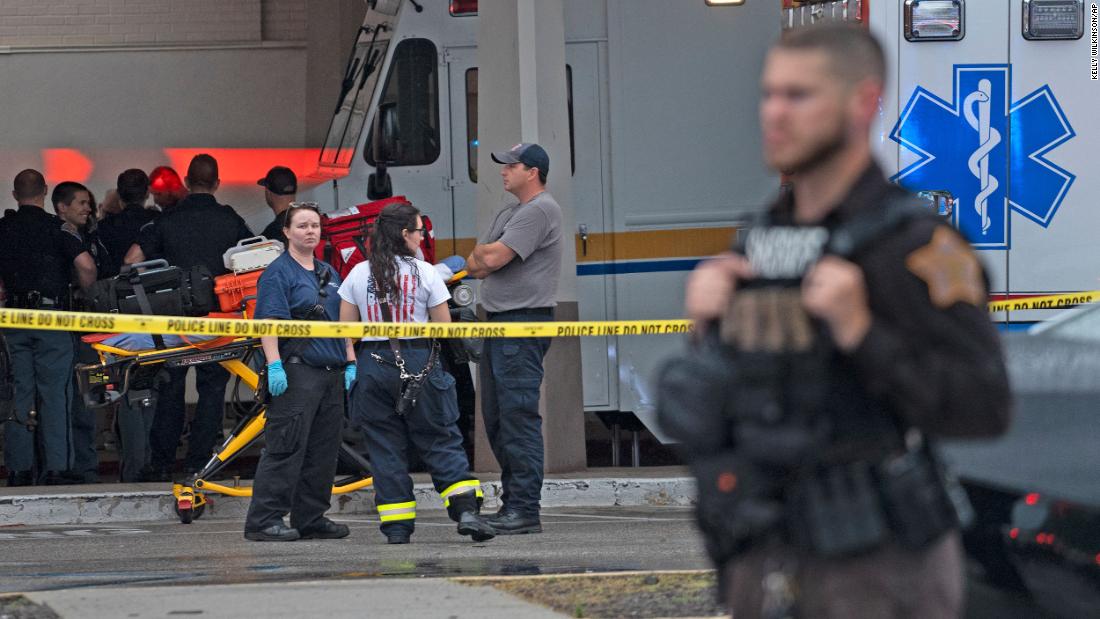 A shooting rampage that killed three people and injured two others at an Indiana mall ended after an armed witness shot and killed the assailant, police said.


The pro gun crowd are gonna love this
M

it's like a team claiming victory because they scored last in a match where the other team scored more goals than them.

Our empty oceans: Scots team's research finds Atlantic plankton all but wiped out in catastrophic loss of life

This doesn't seem to be getting picked up on much.
New posts