Priest complains over ‘ridiculing’ of Eucharist on ‘Late Late’

A typically cynical but very amusing dismissal of belief systems, both traditional and new age...from Magnetic Fields of course 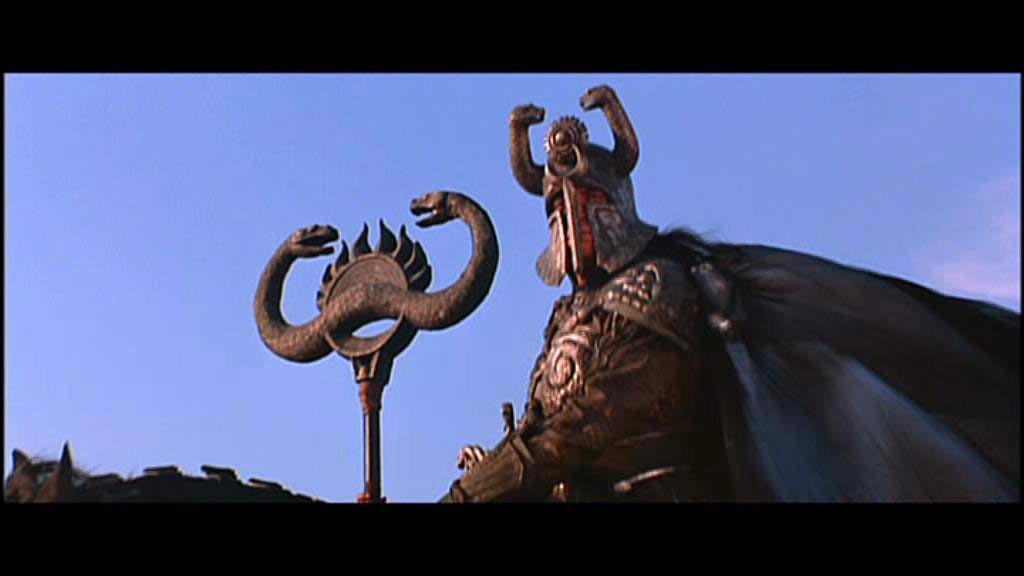 An arrest report (PDF) said the suspect was booked at 7:30am local time on suspicion of "defacing objects of public interest," criminal trespass, and criminal mischief. Another Facebook video published Wednesday before the crash showed Reed speaking about Jesus and the separation of church and state.

Three years ago, a Ten Commandments replica outside Oklahoma's Capitol was also toppled when Reed crashed into it. He was not formally charged and instead was treated for mental health issues.

In the latest incident, Reed reportedly set up a GoFundMe campaign to raise $20,000 to purchase a new vehicle after the caper.
Click to expand...

Man drives into Ten Commandments monument in Arkansas Capitol, streams it on Facebook

Catholic Church: Women are to Blame for Pedophile Priests

"thread", as they say on the tweet machine
M

Which thumped babe do you prefer?