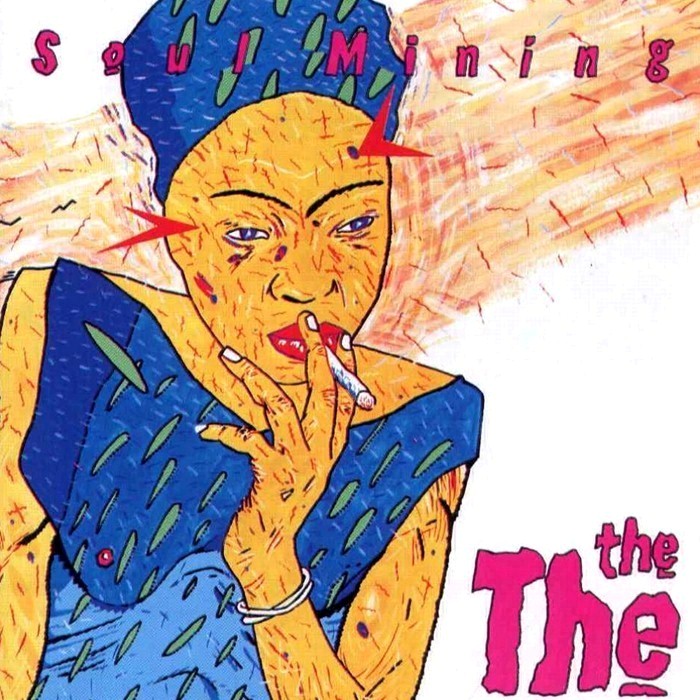 The The - Soul Mining

Soul Mining is the debut album by British post-punk/synthpop band The The. Soul Mining was released in the UK on 21 October 198 on Some Bizzare Records and included versions of the UK singles “Uncertain Smile” which reached no. 68 in December 1982, “Perfect” which made no. 79 in February 1983, and “This Is the Day” which reached no. 71 in September 1983. The album peaked at number 27 in the UK album chart. It has appeared on several lists as one of the best albums of the 1980s.

Remember that three listens are required before commenting, which can be done further down the page or on the forum. 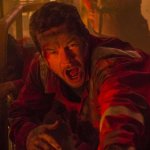 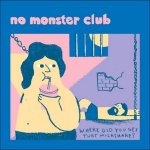 Next
No Monster Club – Do The Mess Around