Master of Puppets is the third studio album by the American thrash metal band Metallica. It was released on March 3, 1986, through Vertigo Records, Music for Nations and Elektra Records, making it the group’s major label debut. The album peaked at number 29 on the Billboard 200 chart and was the group’s first record to be certified gold for sales of over 500,000 copies. This was done without any radio airplay or the release of a music video. The album was certified six times platinum by the RIAA. Master of Puppets marks the last Metallica album with bassist Cliff Burton, who died in a bus accident while touring to promote the album.

Have your say down below or over on the forums. 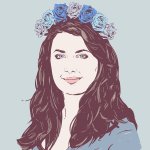 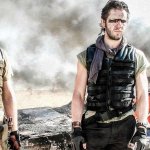