Here’s an update from Organised Ideas / Armed Ambitions with all the latest news on Adebisi Shank, Terrordactyl, Bats & more:

Terrordactyl‘s long awaited EP is due for release this November and will be release number four on Armed Ambitions records in under five months. The band formed in April / May 2006 out of the ashes of some legendary bands such as Puget Sound, Kelsey and Apostles and has proven to be a magnificent phoenix rising triumphantlyfrom the ashes. This band has received great reviews "frenetic as fuck but it’s the kind of organised chaos that has the capacity to blow you away" and they have not faltered in their musical evolution exploring new avenues and experimenting with new sounds.

The launch of this EP is set for Friday November 9th in The Lower Deck, Portobello with a support from the Mightiest band from Belfast We Are Knives, party poppers Super Extra Bonus Party and post-rock instrumentalists Enemies. An unmissable event all for a mere 10-euro, which includes a Free EP!!
More Info: http://www.myspace.com/thedactyls 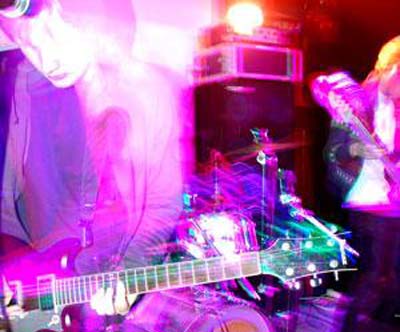 Vimanas are a hefty outfit consisting of a jittering bassist whose spas-tastic bopping drives the bass to seduce chunky guitar riffs in a thrashy Molotov with an overlaying drumbeat that rips theheart out of non-believers. Touring during the summer with electronic / breakcore artist "Herv" this received great reviews. Their new EP is out now on Armed Ambitions records and is a heft attack featuring members of Adebisi Shank and Terrodactyl this band is not to be meddled with. The band hasrecently changed drummers due to other band commitments and now features Derry on drums who also plays with Tunguska, Crowd Control and The Skies Collide(RIP).
More Info: http://www.myspace.com/vimanamusic 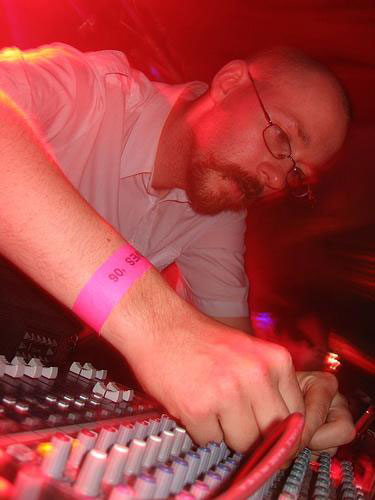 Herv‘s music is a frantic swarm of 8-bit melody and syncopated percussion, punctuated by warm wind instruments and layered violin and cello lines. Live, Herv works solely with a laptop and Nintendo Gameboy. While much of his recorded output concerns itself with complex melodic and percussive interplay, his live sets lean more towards the harder end of the electronic spectrum, mixing chaotic chip tunes alongside breakcore and gabba. In the past, Herv has played with artists such as Venetian Snares, Shitmat, Jason Forrest, Duran Duran Duran, Dev/Null, Xanopticon, Hrvatski, Chevron, Aaron Spectre, Dj Scotch Egg, Ove-naxx, Doddodo, and Max Tundra. Herv’s newest album Flot And Retent is available as a free download from Armed Ambition Records at www.organisedideas.org.
More Info: http://www.myspace.com/hervmusic 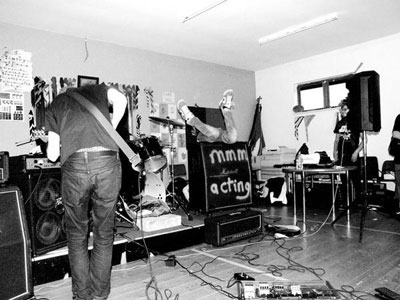 Adebisi Shank are 3 people from Wexford who make aloud noise called ROCK MUSIC. Just after finishing an Irish tour with Danish Math-poppers Marvin’s Revolt they are currently writing new material and feeding horses that suffer from jump cuts in Wexfords animal sanctuary. Set to play four more Irish gigs with acts such as Sixty Five Days Of Static, DJ Scotch Egg and White Mice, plus an all ages benefit gig for the Sambo Project in Katie Gallagher’s in Bray on Saturday the 3rd before embarking on a tour of Europe.
More Info: http://www.myspace.com/adebisishank 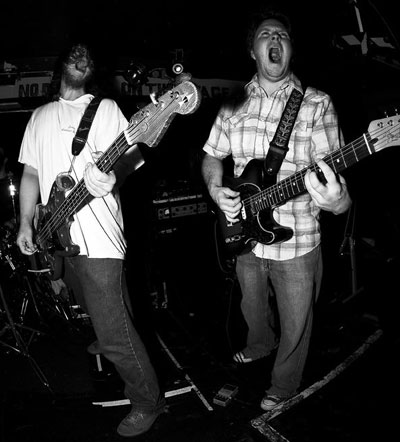 Bats are a mix between the heft of Circle Takes The Square and the melodies of Blood Brothers in a duel to the death! They are currently touring around Ireland with Warlords Of Pez and Deep Burial. Their first release is due out December 15th on Armed Ambitions records.
More Info:http://www.myspace.com/leatherbeatsfeather

The other side of the project is Armed Ambitions, which is an independent record label and publisher. The aim of Armed Ambitions is to support and release Independent bands and to help promote their music nationally and internationally, fully involving artists in all aspects of this process. Armed Ambitions is currently working with a few different bands from varied genres and has three releases to date plus many more on the way.

Previous
Zoid vs. The Jazz Musicians Of Ireland