On My Tongue will be released by Art for Blind/Penske Recordings and is available for preorder now ahead of its February 24th release.

‘Open Wide’, the first single taken from the EP, opens with a bare tambourine and synth drone, before the band’s full force kicks in to introduce the guitar’s enchanting riff. Cathal MacGabhann’s relaxed vocal is alluring; Elaine Howley’s whisper echoes; while the keys swell to solidify the song as beautifully crafted. While the lyrics explore the fragmentation of morality, musically ‘Open Wide’ exemplifies the band’s elementary approach to instrumentation, producing a sonic texture that is at once simple and potent.

After a year’s worth of touring in support of their debut album ‘In Heat Not Sorry’, the band headed for Dublin’s Bow Lane Studios, where over the course of three days they produced a fast-paced and grittier recording to their debut. Clocking in at just 15 minutes, On My Tongue is a window into the rock and roll heart of the group; a side they plan on delving into even deeper with their second album.

The band have also announced a series of gigs across Ireland, the UK & France over the next couple of months: 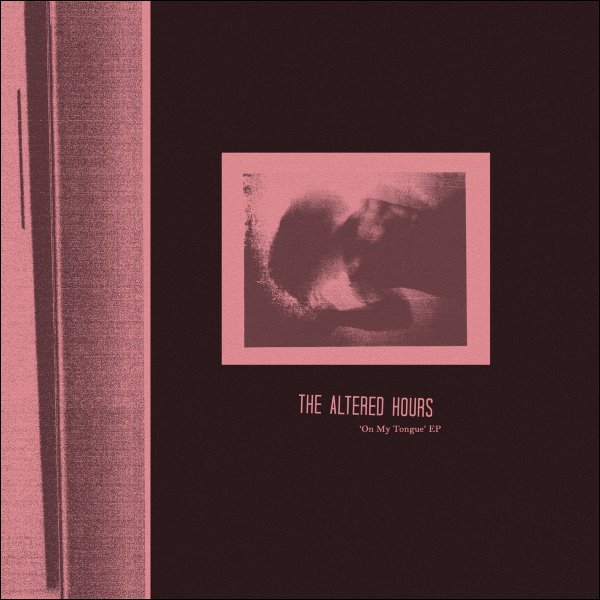 Previous
Stoat – Try Not To Think About It LP launch, The Underground 10th February