Fresh from playing their first ever gig at the weekend, Belfast’s Life Goals have just released their first music

Brand new Belfast band Life Goals are a lean three piece armed with heartfelt, indie-punk songs. Having spent the best part of 2016 writing and rehearsing, they played their first show on Saturday night in the intimate setting of Belfast theatre The Barracks.

Inspired to get together by the new wave of American punk bands like The Menzingers, PUP and Modern Baseball, they have today released their two track debut ‘Wreck Less Nature // Between the Lines. 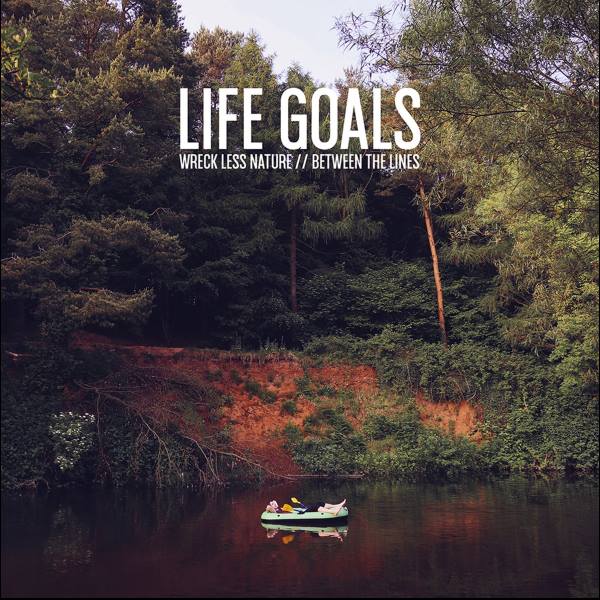 Next
Ciara O’Neill – The Ebony Trail