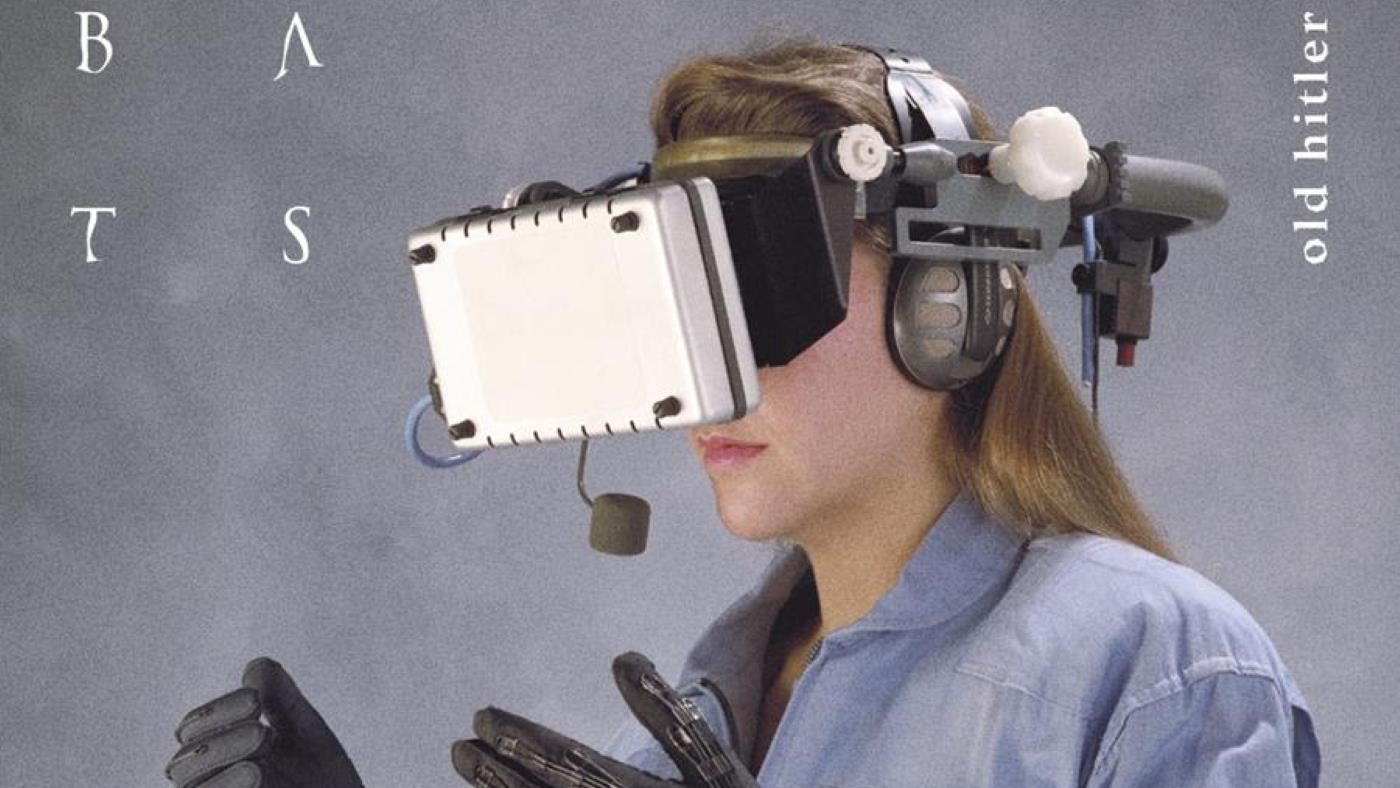 BATS have released a lyric video for Old Hitler, the first single from their new LP, Alter Nature

Alter Nature will be released on 10th October and is the first BATS album in 7 years. It’s the first BATS release on vinyl, and is available for preorder from the band’s Bandcamp (batscamp?) page.

Having formed in 2006, the band released their EP ‘Cruel Sea Scientist’ in 2007, their debut LP ‘Red In Tooth & Claw’, produced by Converge’s Kurt Ballou, in 2009 and ‘The Sleep Of Reason’ produced by These Arms Are Snakes’ Chris Common in 2012. Sporting their own brand of science inspired metal/post-hardcore and surprisingly danceable post-punk, the band have received critical acclaim from the likes of the Quietus, NME, Kerrang!, Metal Hammer, Rock Sound and more.

With the forthcoming release of their third studio album ‘ALTER NATURE’, BATS seek to continue their ongoing quest of promoting science and reason while combating superstition and pseudoscience with blastable riffs and existential grooves. This evident on the new single ‘Old Hitler’, with the band explaining:

“Old Hitler was a legendary giant hammerhead shark, nicknamed by US naval officers in the midst of WWII. This song posits the question… what if Old Hitler showed up at the sinking of the USS Indianapolis in 1945? What carnage would he have wrought? This question and many more answered on ALTER NATURE.”

BATS have confirmed they’re playing this year’s ArcTanGent festival in Bristol this week, but further live dates shoud be coming too.