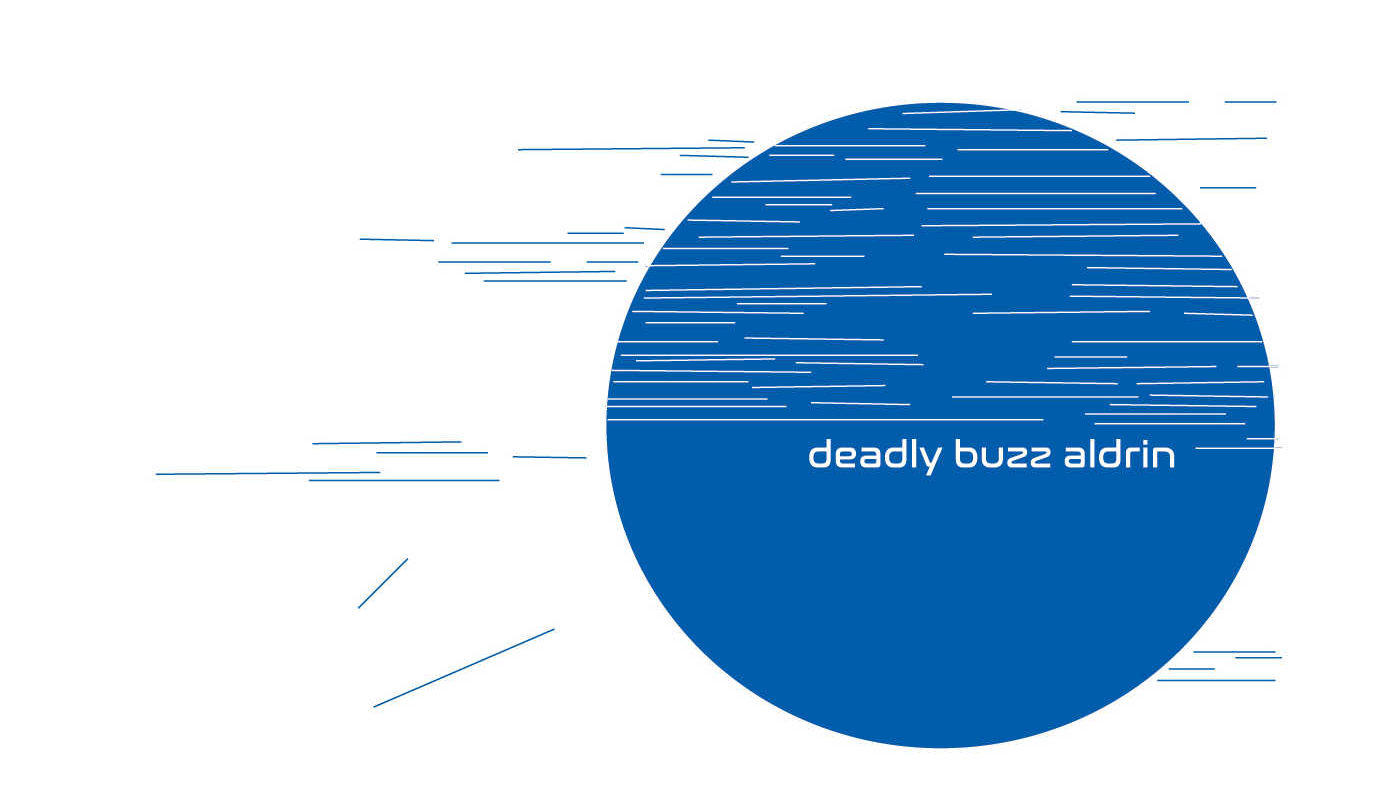 The EP gets a limited run of 150 vinyl copies, available in All City, Spindizzy, Freebird and RAGE records, or you can pick up the digital version from the Deadly Buzz Aldrin Bandcamp (Spacecamp?).

Deadly Buzz Aldrin is an experimental electronica project serving up psychedelic breaks and beats from a home studio in Dublin city. The producer behind the moniker is Colm O’Riordan, a musician and DJ behind the Sunday evening mellow vibes residency at Anseo on Camden Street in Dublin – also called Soft Landing.

Before this first foray into releasing original new music, Soft Landing has also branched out to become a monthly radio show on Dublin Digital Radio, building up an archive of more than 25 shows to date.

Although this is his first official release, Colm O’Riordan has been making music and DJing for many years going way back to a Monday night DJ residency at Sir Henrys and a weekly show on Radio Friendly in Cork in the late 90’s followed later by a weekly show on Power FM in Dublin. During this time Colm has been making and producing music under various guises including as the artist Warcam, and as a guitar player with music collective Lo Sun.

Previous
Once Upon a Time in Hollywood