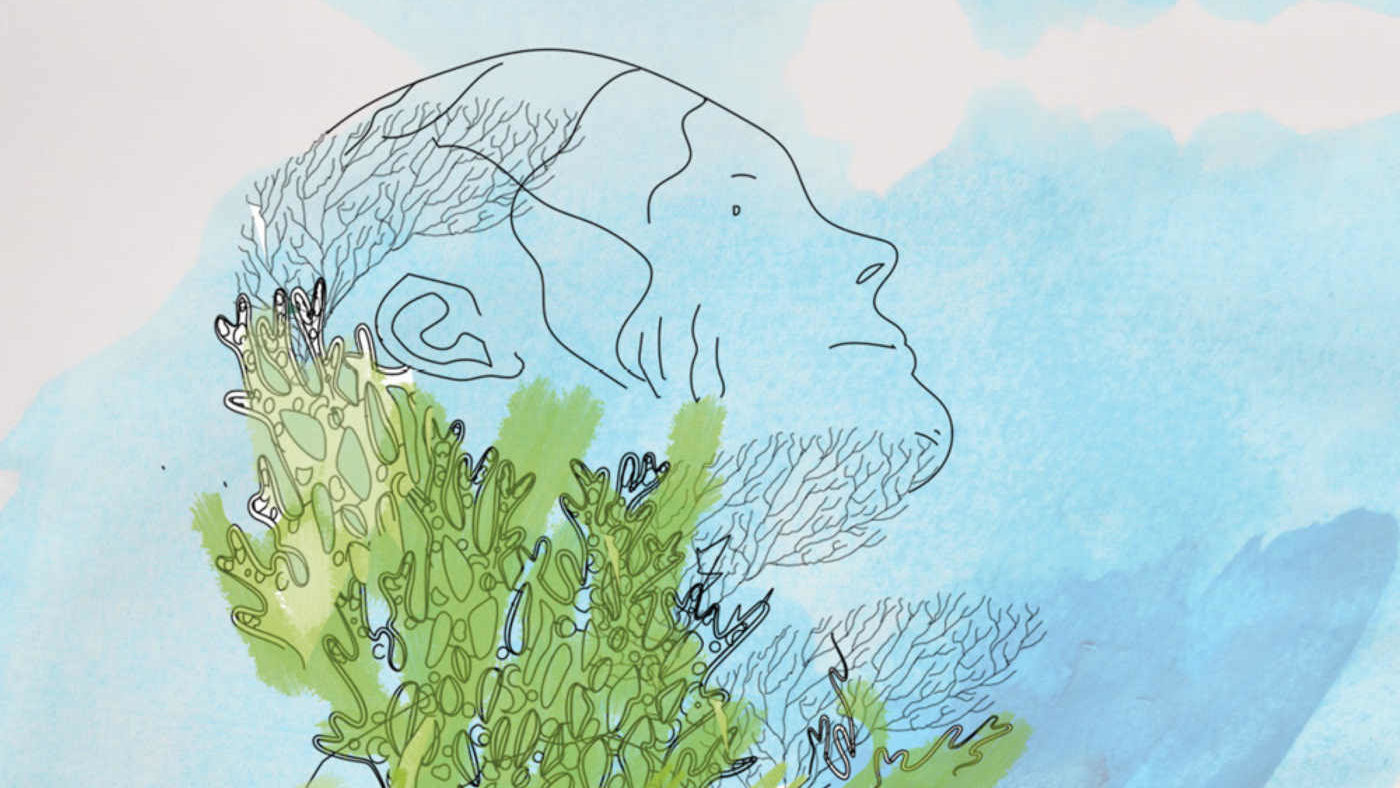 This is the first new music we’ve had from Jogging in seven years.

Whole Heart is Jogging’s long-awaited follow-up to the much-acclaimed one-two punch of Take Courage (2012, Out On A Limb Records) and Minutes (2010, Richter Collective). Whole Heart was recorded with the in-demand production duo of Ian Chestnutt & John “Spud” Murphy (Lankum, Katie Kim, Percolator) in Dublin’s Guerrilla Sound Studios. It will be Jogging’s first release with new drummer Gerard Mangan (Ten Past Seven), and is set for release on Friday, 8 November. It will be available on limited edition vinyl (pre-order here) and on all the usual digital platforms.

Jogging awakened in 2009 and quickly gained a formidable live reputation. They have toured Ireland and the UK, sharing the stage with Wire, Polvo, NoMeansNo, The Gaslight Anthem, And You Will Know Us By The Trail Of Dead and Ought amongst others. Jogging’s music has been described as “an intense, raw blend of post-hardcore and gutsy indie rock”. The Dublin-based three-piece will be touring in support of the release, with an album launch taking place at Bello Bar, Dublin, on Saturday, 9 November, 2019.

You can pick up an LP + launch gig ticket + download code bundle from our the Out On A Limb webstore for just €20.